Let me start by saying that I run all the operating systems on my computers.

On my Apple computers I have Lion & Snow Leopard.

On my Windows computers I have:

I do run anti- virus software on my Windows machines.

Some run Microsoft Security Essentials and Nod32 runs on my Windows 7 machine.

I keep all my machines updated as that is your first line of defence against getting malware / virus infection.

I manually check updates in Windows at least once a week as Automatic Updates can and do miss optional updates. This is especially true of Windows XP where the installation of optional updates triggers off critical updates.

I also install updates to software ( Adobe , Java ) from the correct sources and read the installation dialogue that comes with them ( Adobe Reader for example) so that I do not install some of the rubbish that can come with these ( such as the Ask toolbar).

I do not click links in emails or read rubbishy emails which have links designed to get an unpatched machine infected.

So last week the Flashback trojan for macs arose which resulted from a vulnerablity in java software and a fake java update being installed by unsuspecting computer users that should have known that you get updates for your Apple computer from the Software Update only , not from a pop up that appeared.

Was it easy to remove , compared to a Windows virus , yes.

Did it do much damage to the operating system after removal , no.

You can expect to hear doom and gloom from all the antivirus vendors as Windows 8 will have built in ( Microsoft Security Essentials) protection , you will not need to buy or download software so this will obviously affect their bottom line and they will be looking for new sources of revenue such as smartphones and Apple computers.

Antivirus software for Apple computers rarely gets updated so at the moment is a bit of a waste.

Remember antivirus software will not save you from infection , it is only there to tell you that you have a virus and it will have a go at removing it and the damage it has caused.

After all this i would take the Mac Virus over a Windows Virus , but would prefer no virus at all. 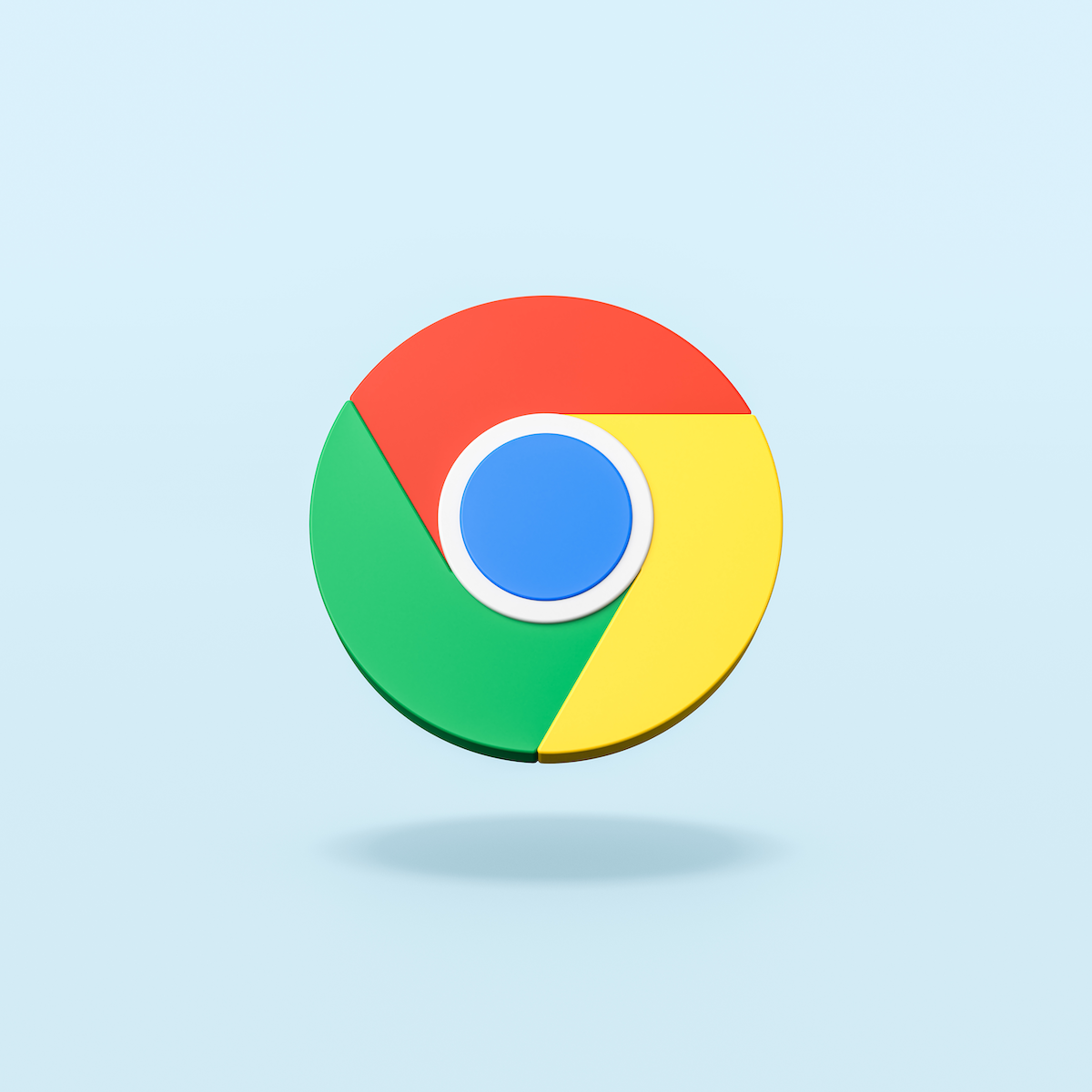 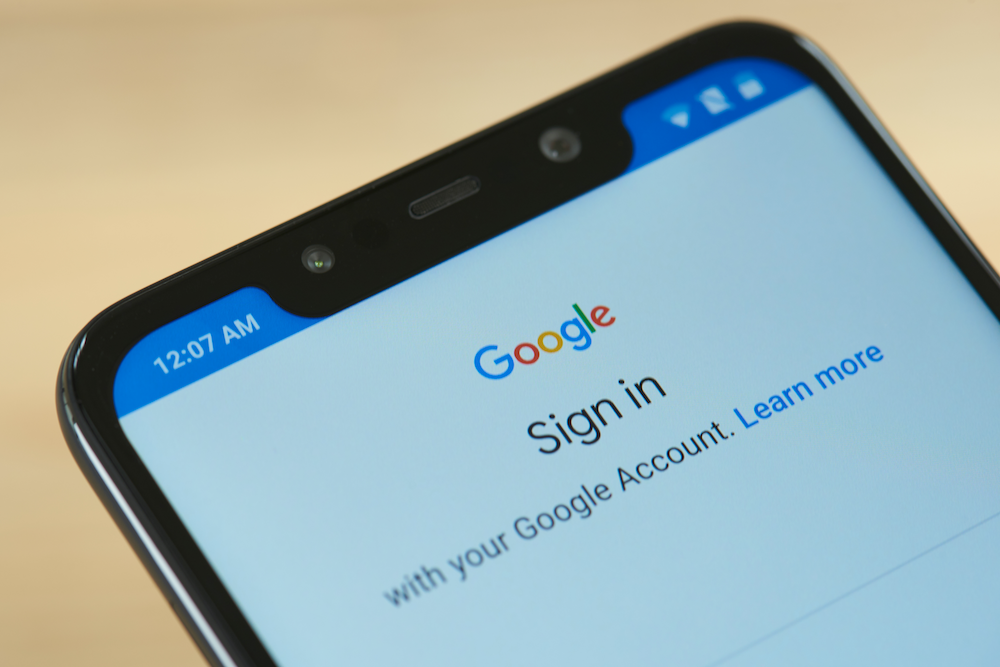 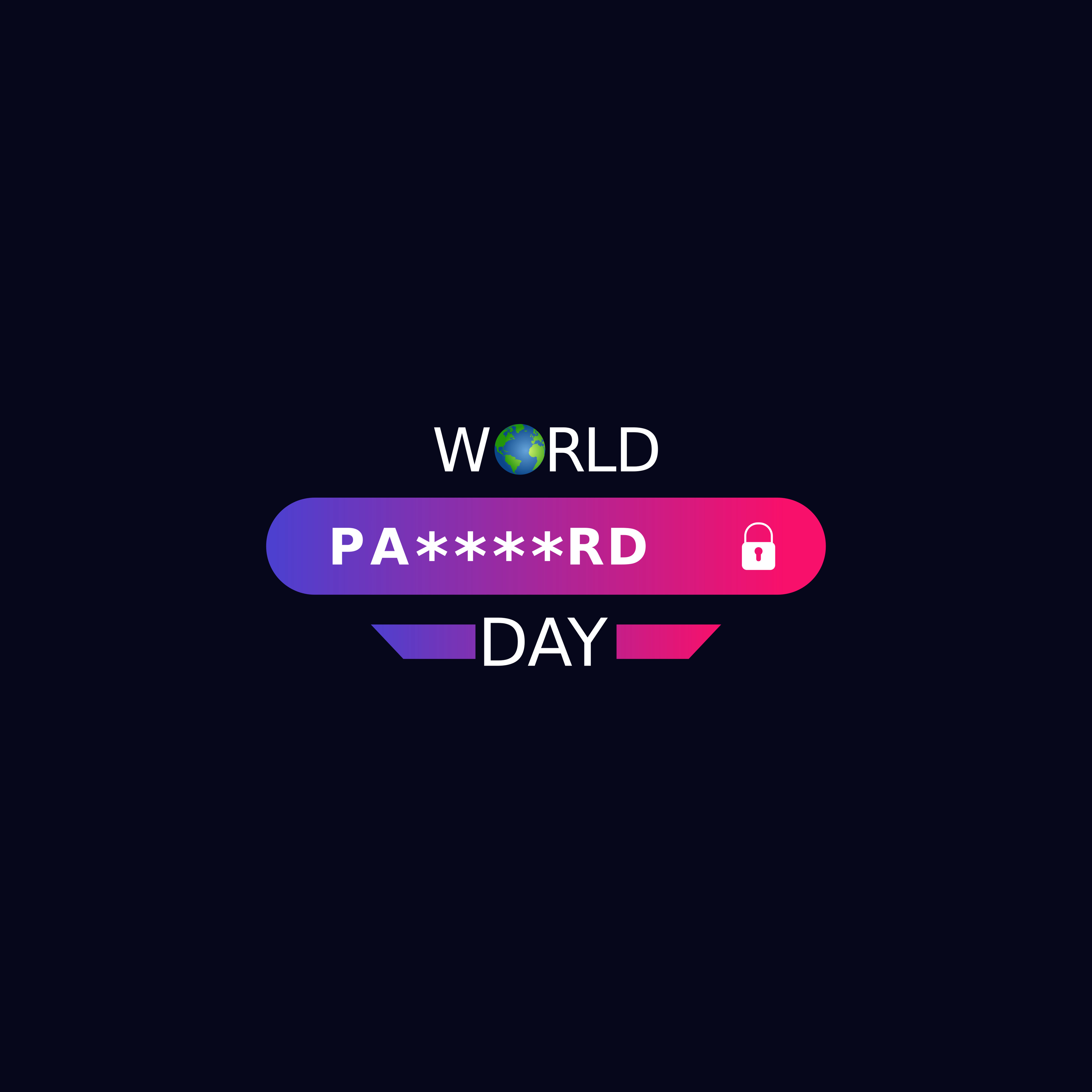 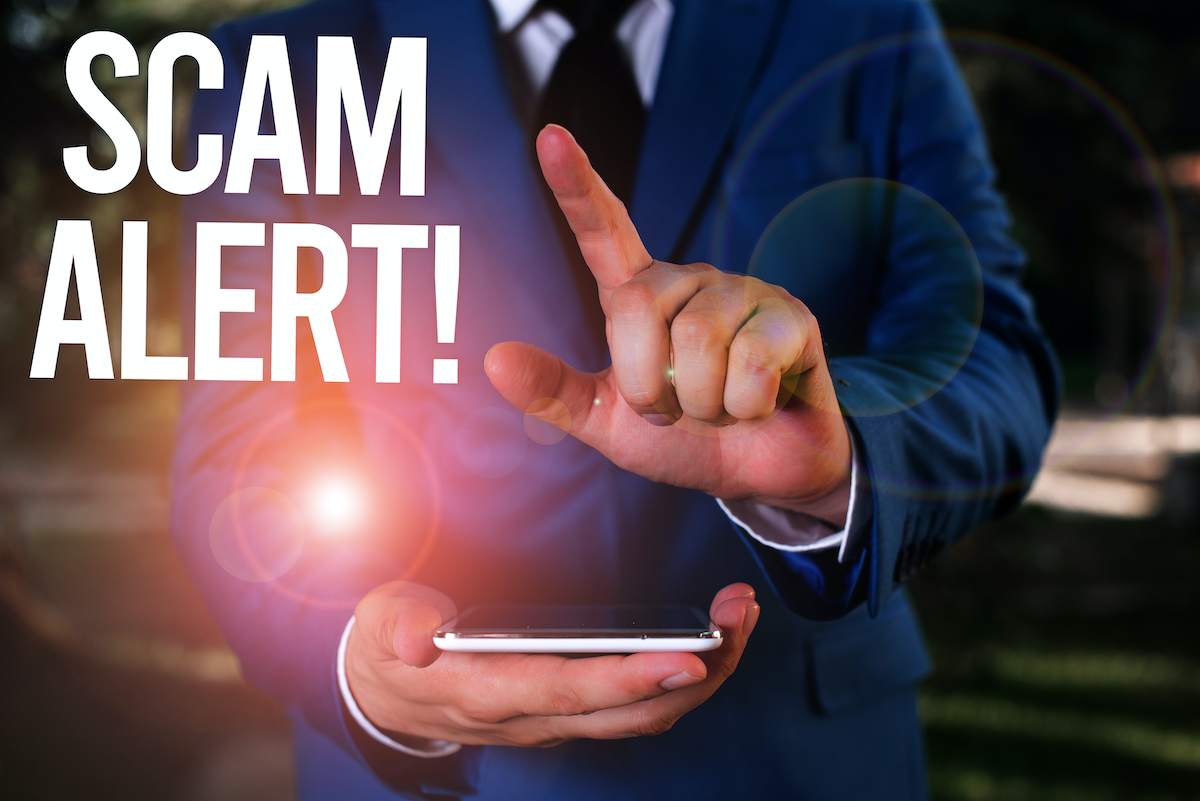 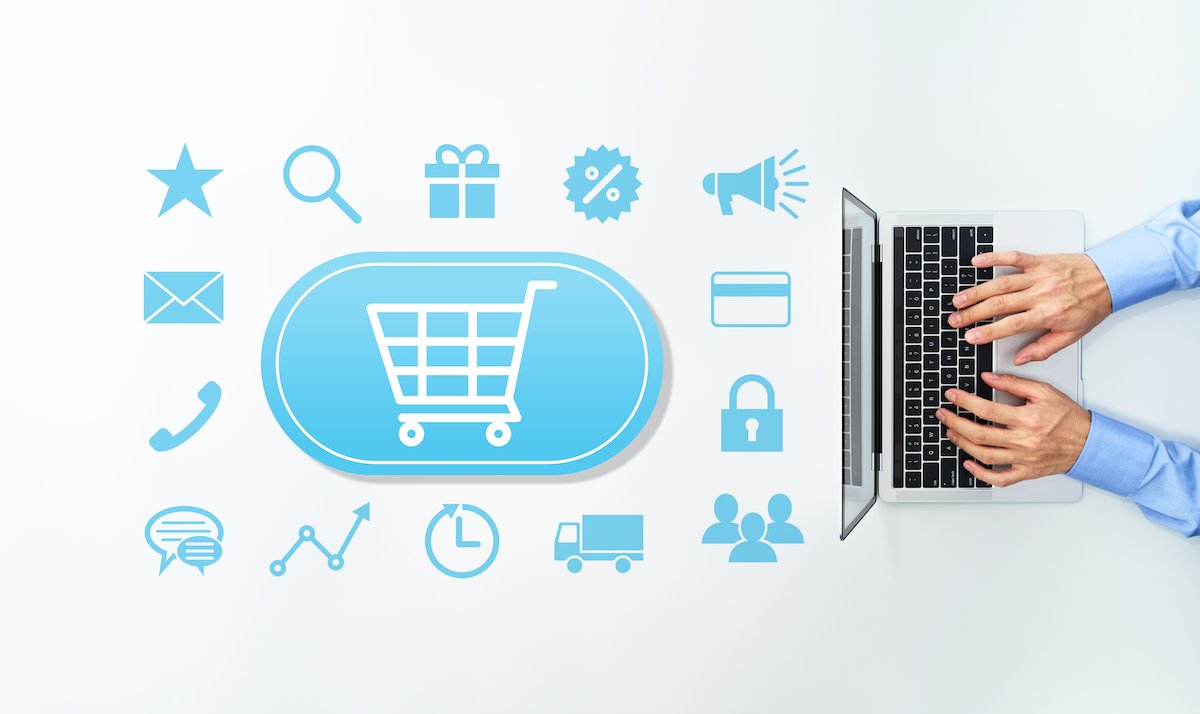 SHOPPING ONLINE – HERE ARE SOME TIPS 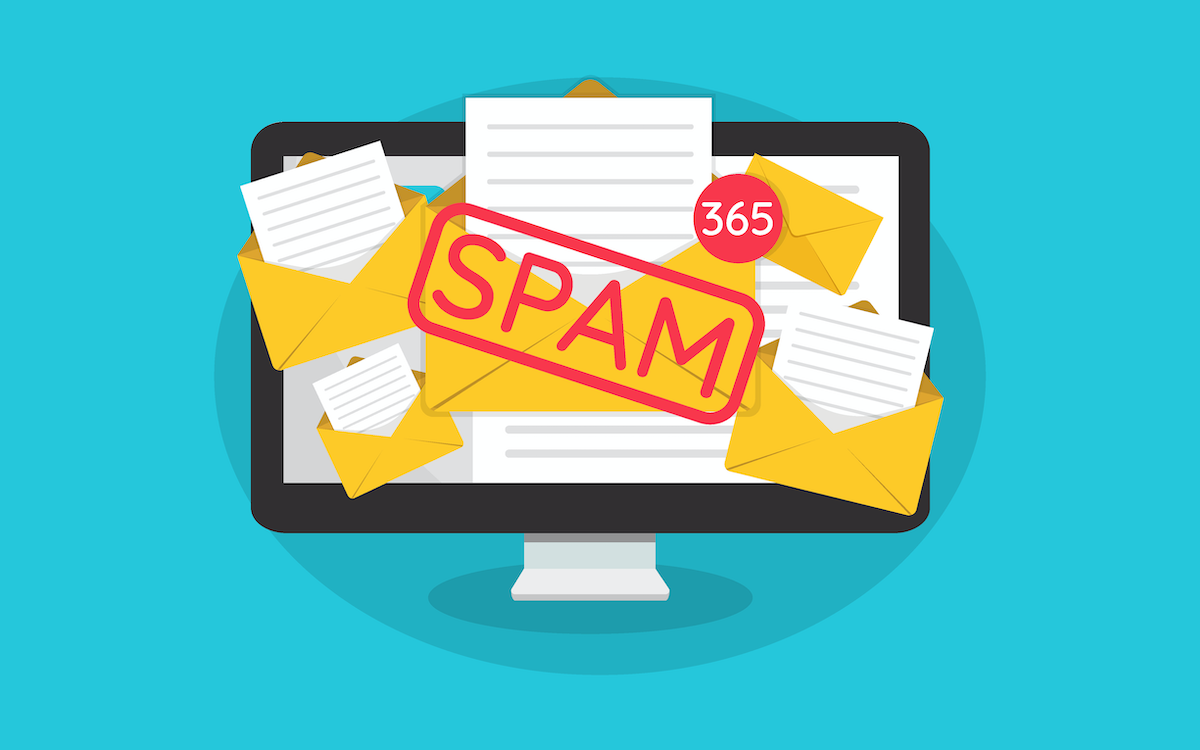 Email Addresses – Why Do I Get Junk 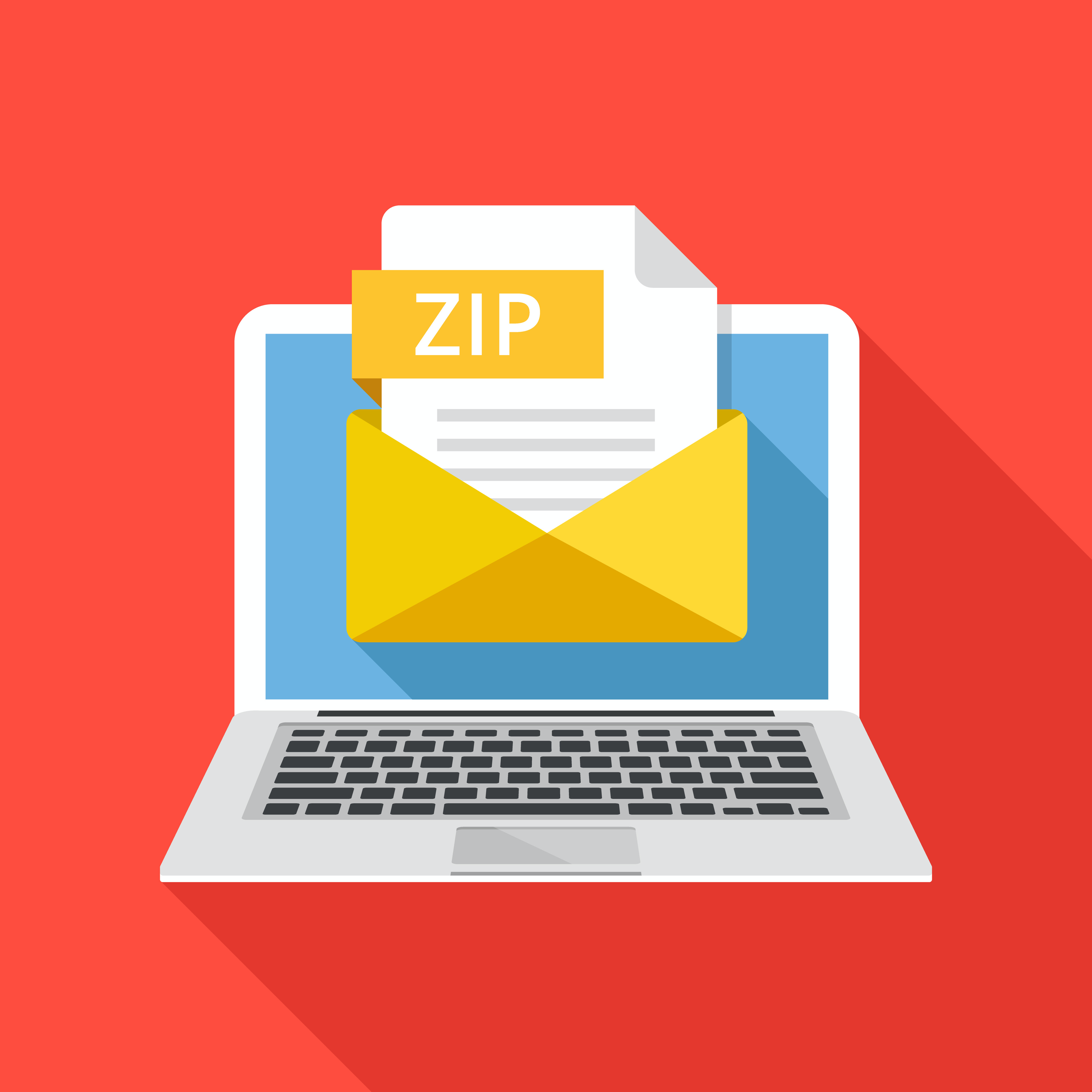 ZIP Files – You Need To Be Careful 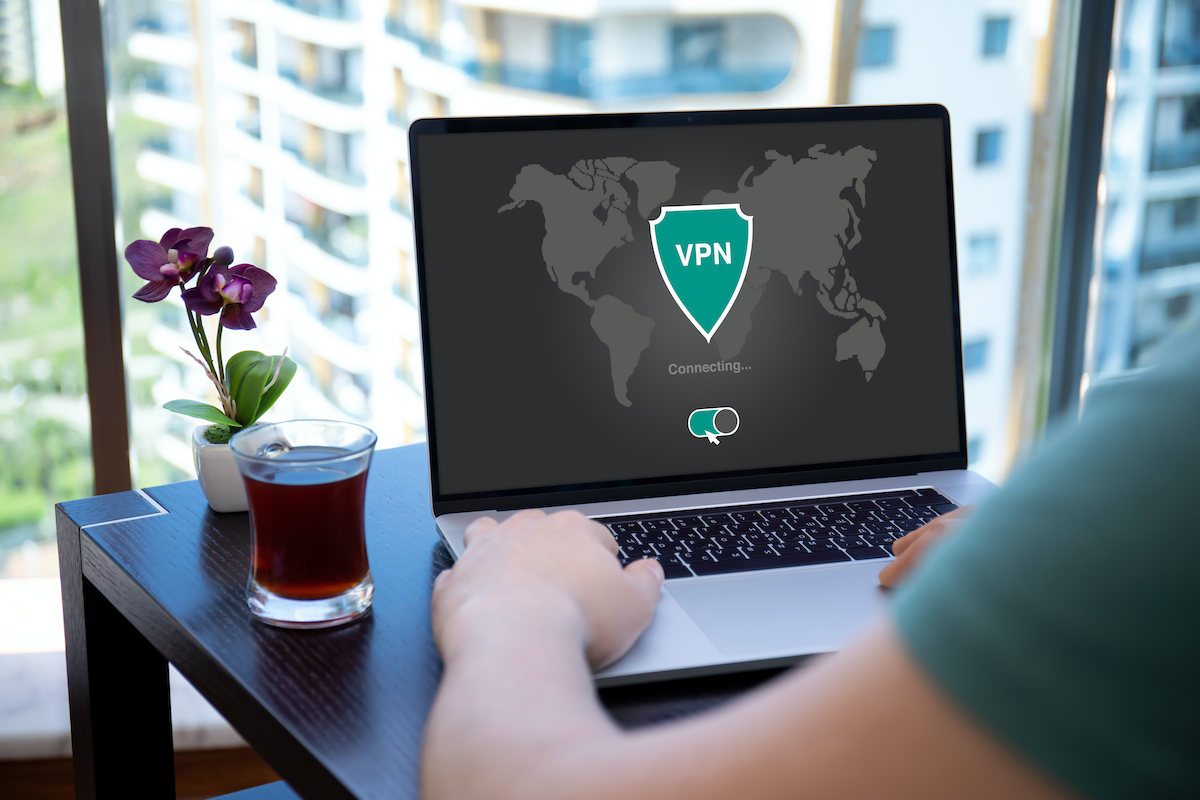 VPN’s – Can They Protect You From Malware