I have always been a big user and advocate of Dropbox which allows you after installation to have 2GB free of storage on the Dropbox servers and if you refer another person then you get a bonus of 500MB for every person that installs Dropbox up to 16GB.

With Dropbox you have your files on your computer in your Dropbox folder and duplicated “in the cloud” on the Dropbox servers.

Change a file on your computer , in your Dropbox folder and it is changed and synced on the Dropbox servers.

You can install Dropbox on multiple computers and when you change a file on one it is changed on all your computers.

This ” syncing ” is done when the computers are connected to the internet.

The Dropbox folder can be stored anywhere on your computer but is normally placed in your My Documents folder.

Dropbox can be run on Windows , Apple , iPhones , iPads , Android

On portable devices you install the app then you have access to your files that you have in your Dropboxfolder.

I like Dropbox for it’s ease of use and it’s syncing capabilities.

There are other FREE online storage options: 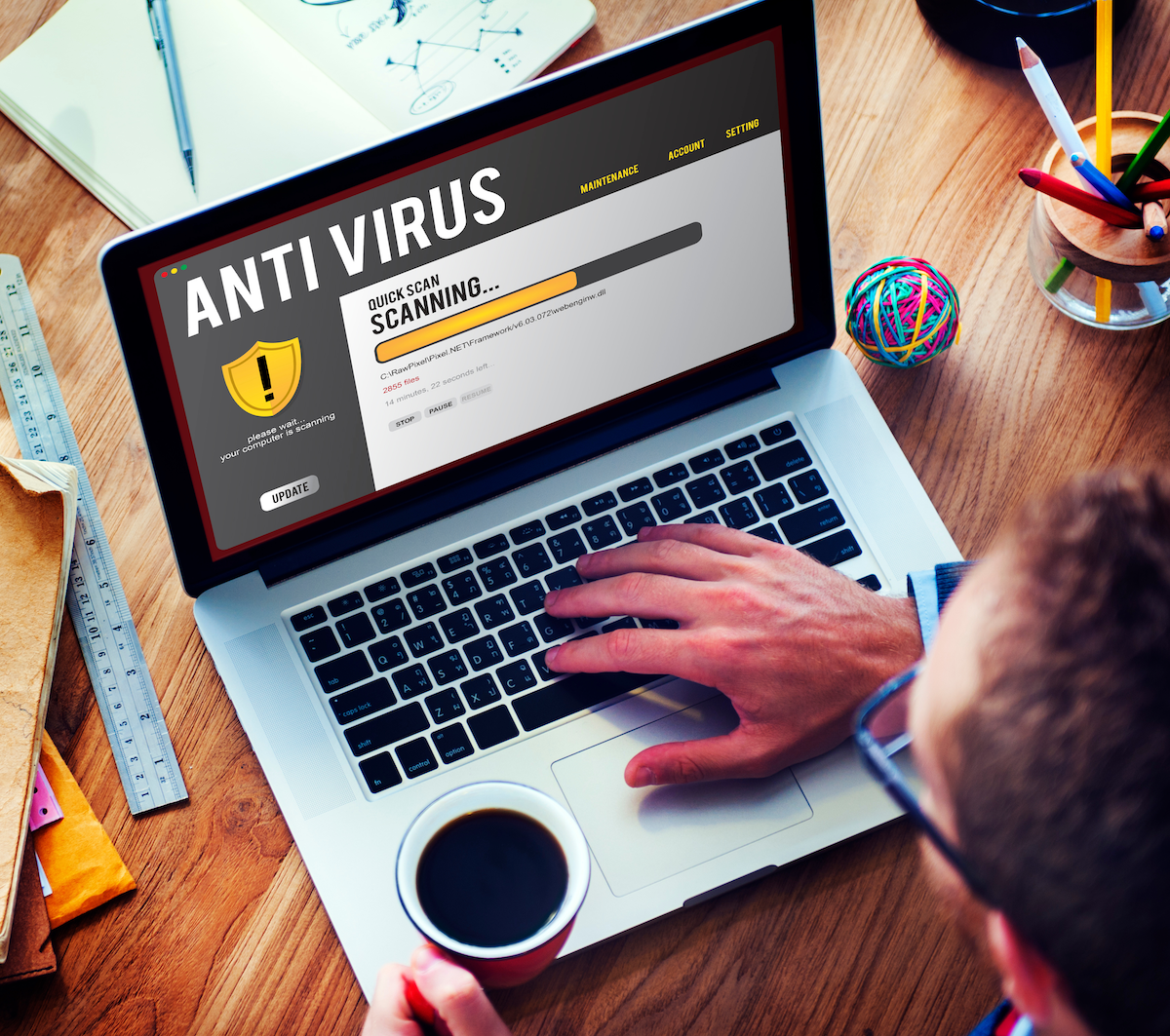 Are You Using More Than One Antivirus Program? 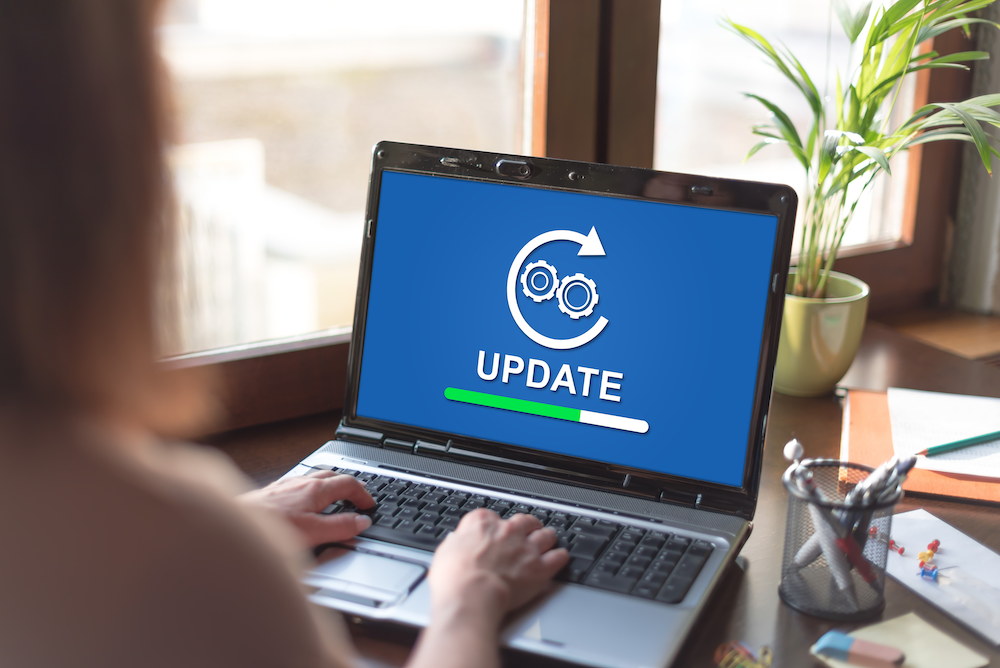 A Lesson In Checking For Updates 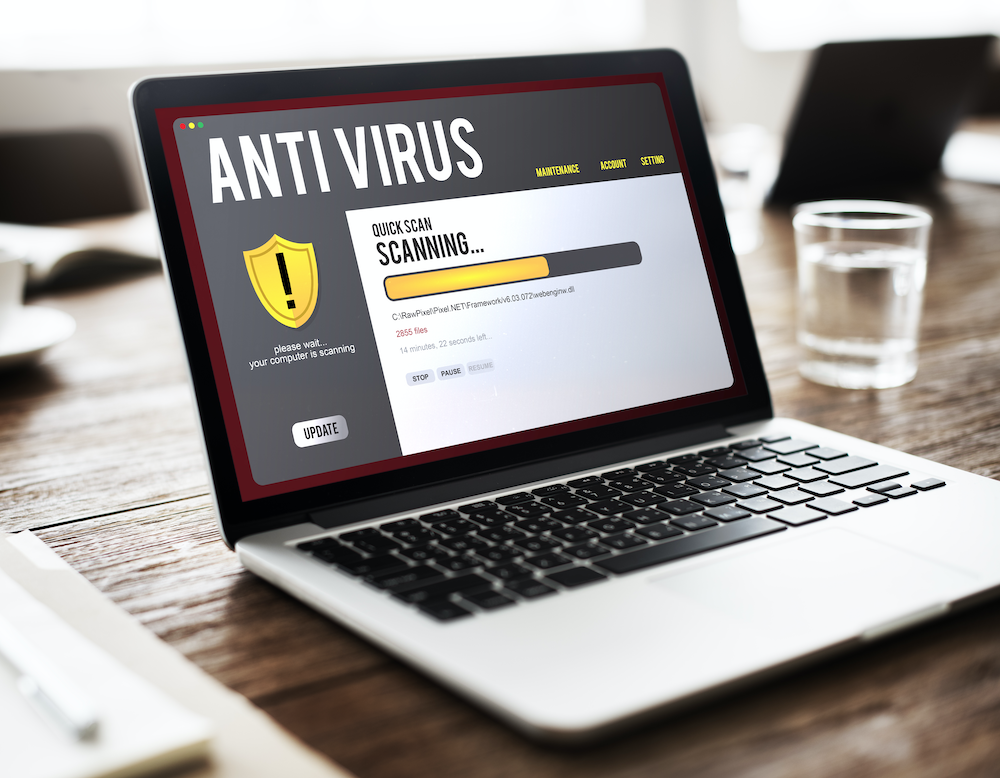 ANTI-VIRUS SOFTWARE – HOW TO UNINSTALL IT 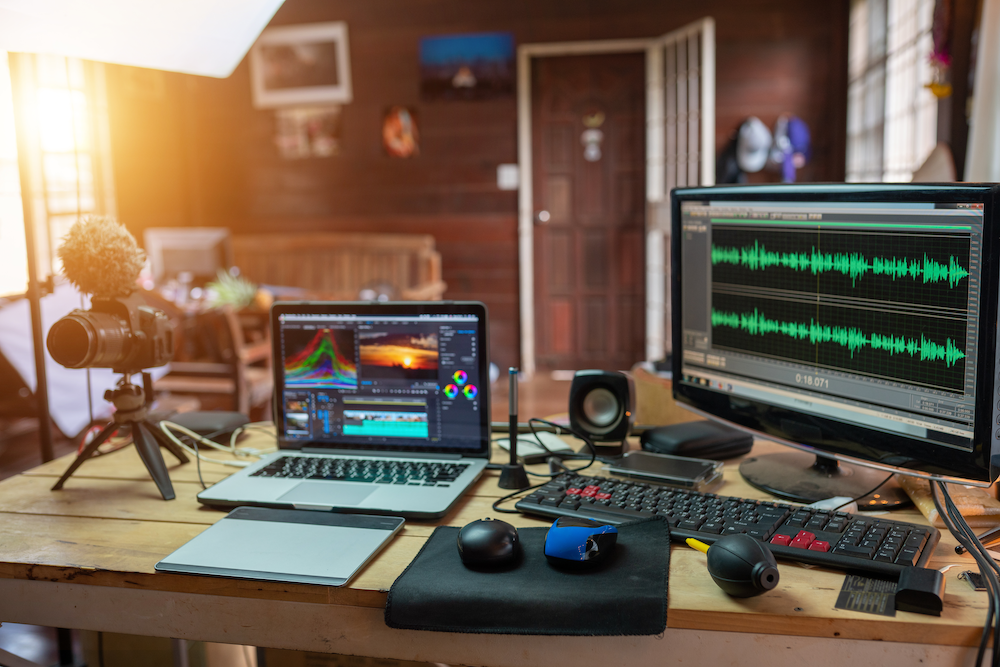 Audacity – The Free Audio Editor Has A New Version 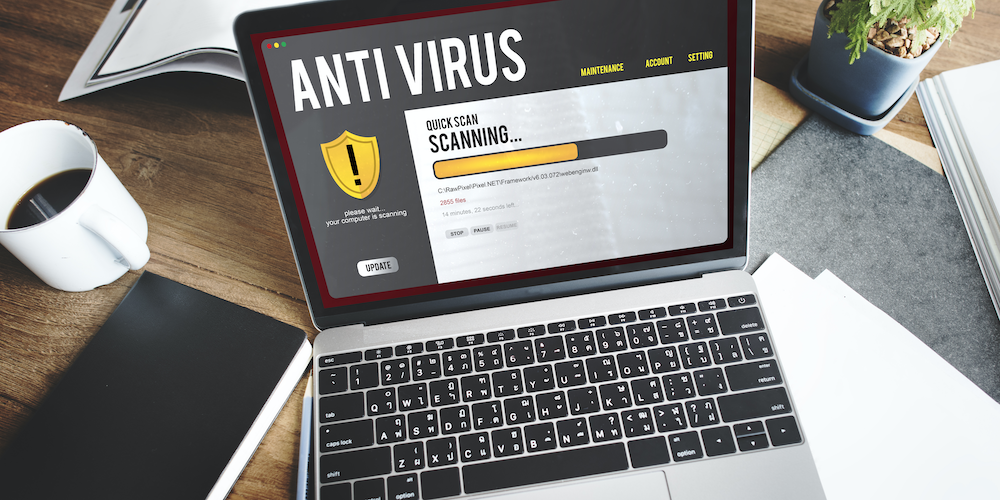 Tech To Avoid – The 4 Horseman Of The Apocalypse 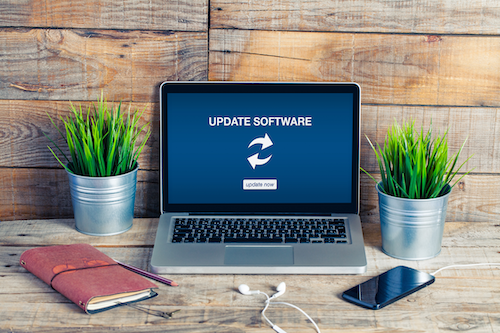 PDF – There Are Free Alternatives to Adobe 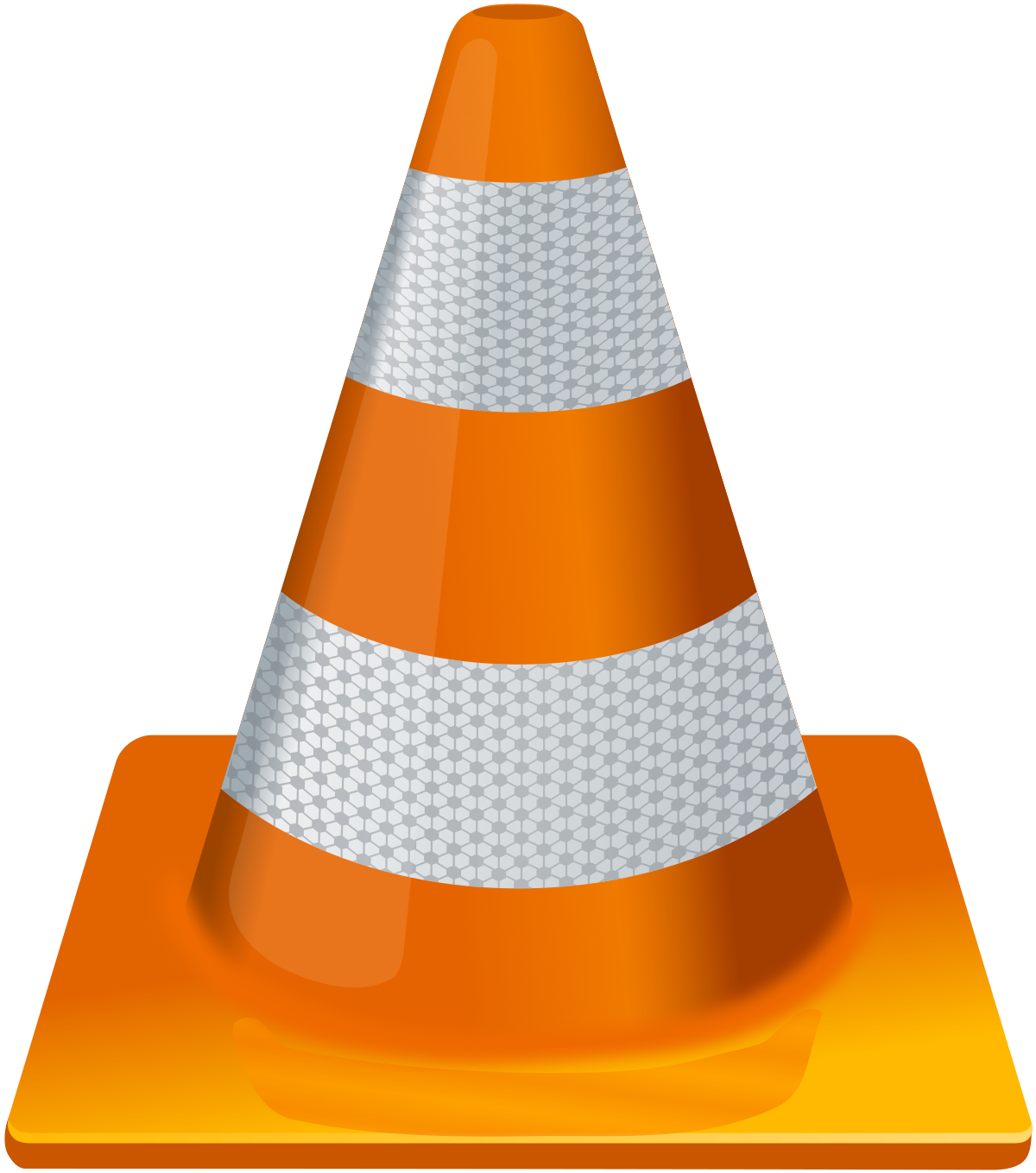 VLC – The Media Player Of Choice