Telstra announced today that they will roll out as many as 2 million hotspots in five years as part of a $100 million plan.

The network is expected to officially launch in early 2015.

The hotspots will be created thanks to the launch of a new modem for customers, known as the Telstra Gateway Max modem, which allows for network sharing between users.

You will be able to use your home broadband allowance outside the house…all you have to do is share a little bit of your broadband access with others — you can use their hotspots, they can use yours.

This is a great idea.

In addition to new modems, Telstra is planning to build its own network of roughly 8,000 hotspots in more than 100 cities and towns to grant additional wireless access. The telco says it will “work with thousands of small businesses…[and] partner with councils, business enterprises and governments” to bring hotspots to cafes, shops, parks and stadiums.

If you switch from iPhone to Android phones you may experience issues with your messages as they will now no longer go through.

If you still have your old iPhone and it’s connected to the internet. Go into ‘Settings > Messages and for iMessage move the slider to Off

This needs to be done on all your Apple devices that are on the same Apple ID as the phone, and you will need to deactivate iMessage on any iPads as well.

If you no longer have access to your phone: Go to ‘https://supportprofile.apple.com/MySupportProfile.do.

Select the product you need to de-register i.e. your iPhone and click ‘Unregister’

Adblockers in browsers can slow your computer down.

Fake Apps In The Google Play Store And Windows Store

Do some research before downloading.

App Of The Week 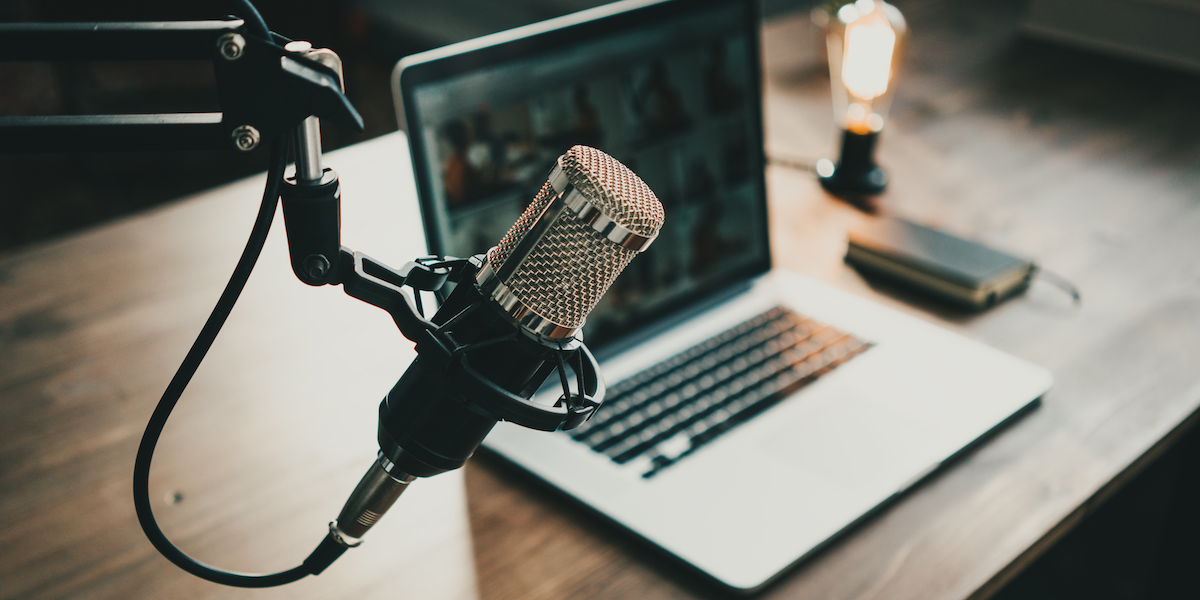 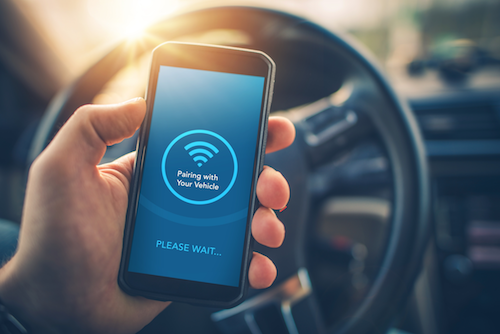 How To Sound Your Best When Calling A Radio Station

Catch Up On My Radio Segments – W/E 21st Jan

Catch Up With My Radio Segments – W/E 14th Jan

Catch Up With My Radio Segments – W/E 31st Jan

Catch Up With My Radio Segments – W/E 17th Dec

Catch Up On My Radio Segments – W/E 10th Dec

Catch Up On My Radio Segments – W/E 3rd Dec