I am always at a loss as to why companies make announcements when Apple do as they invariably get swamped by the Apple publicity machine.

So today Apple at their WWDC made some major announcements with links to their pages on the Apple website below:

Microsoft bought Linkedin for a large amount of money with PC Mag coming up with the best reason i have seen today.

Why Microsoft bought LinkedIn for $26 billion, in one word: Cortana

Need Help With Your Tech – I Am Back To Work 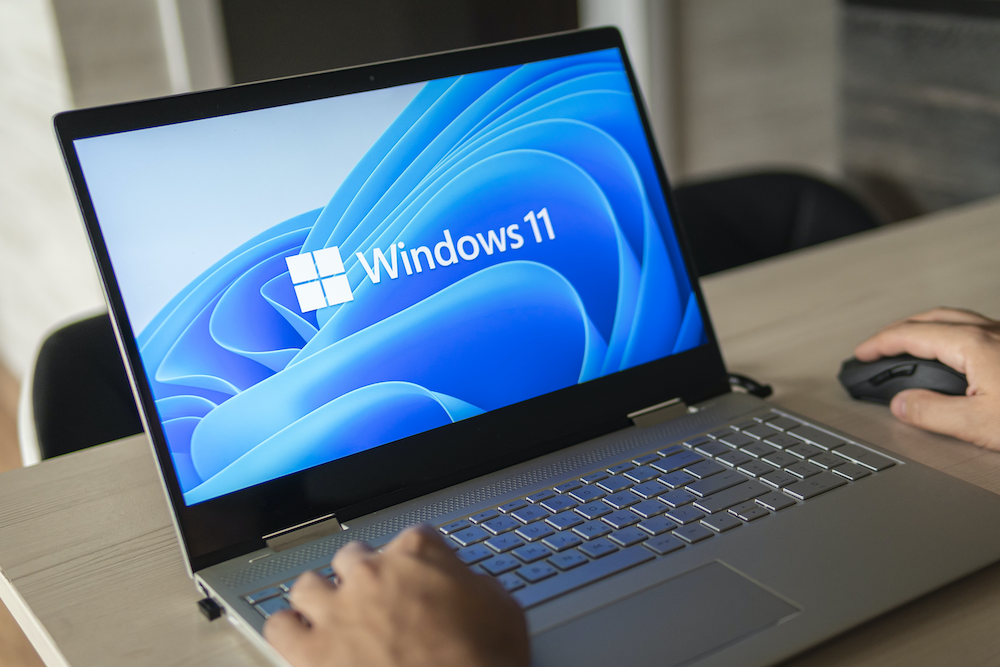 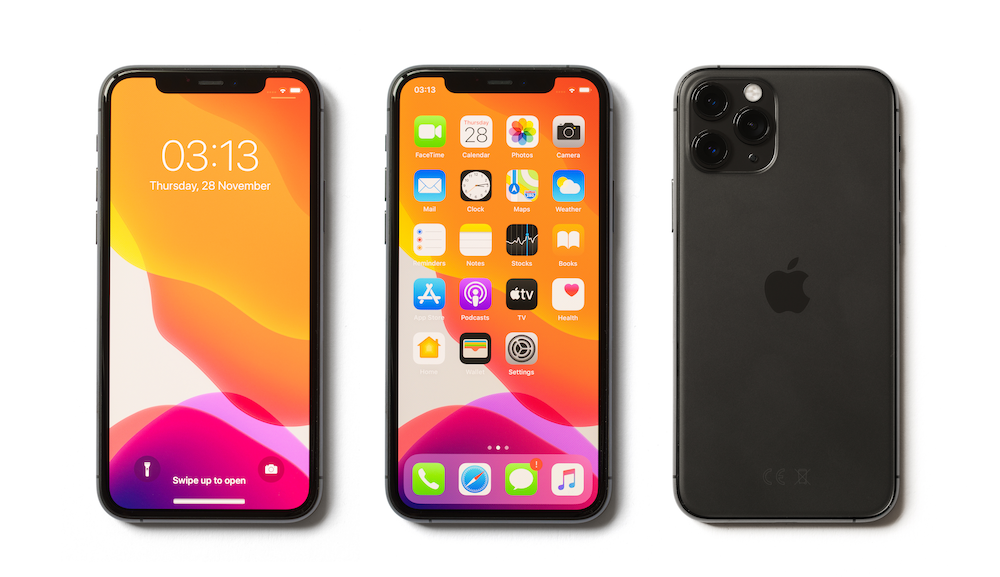 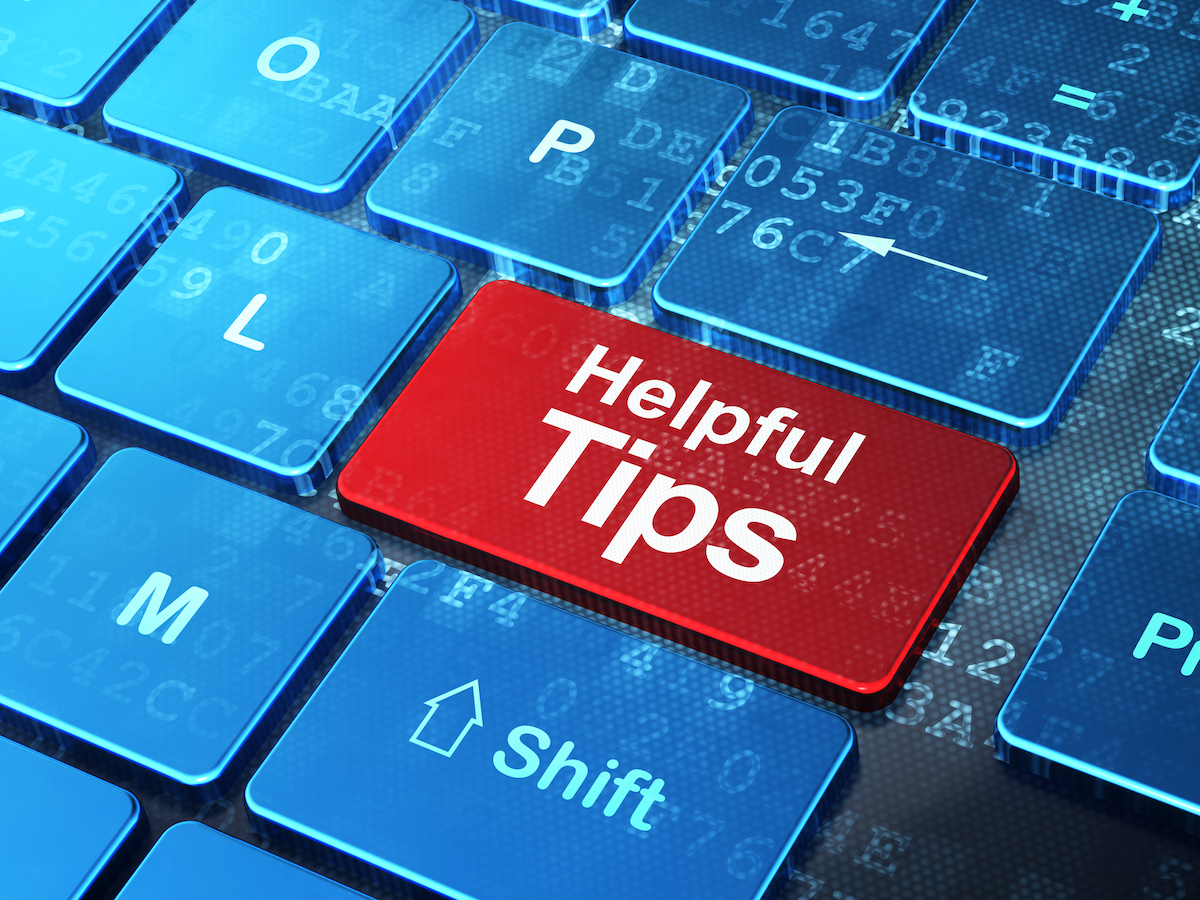 Tech Stories That Caught My Attention 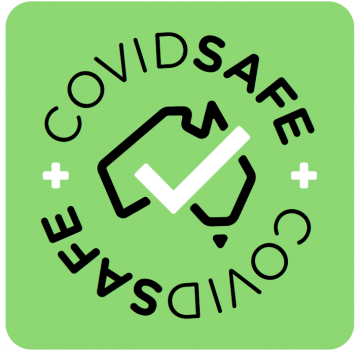 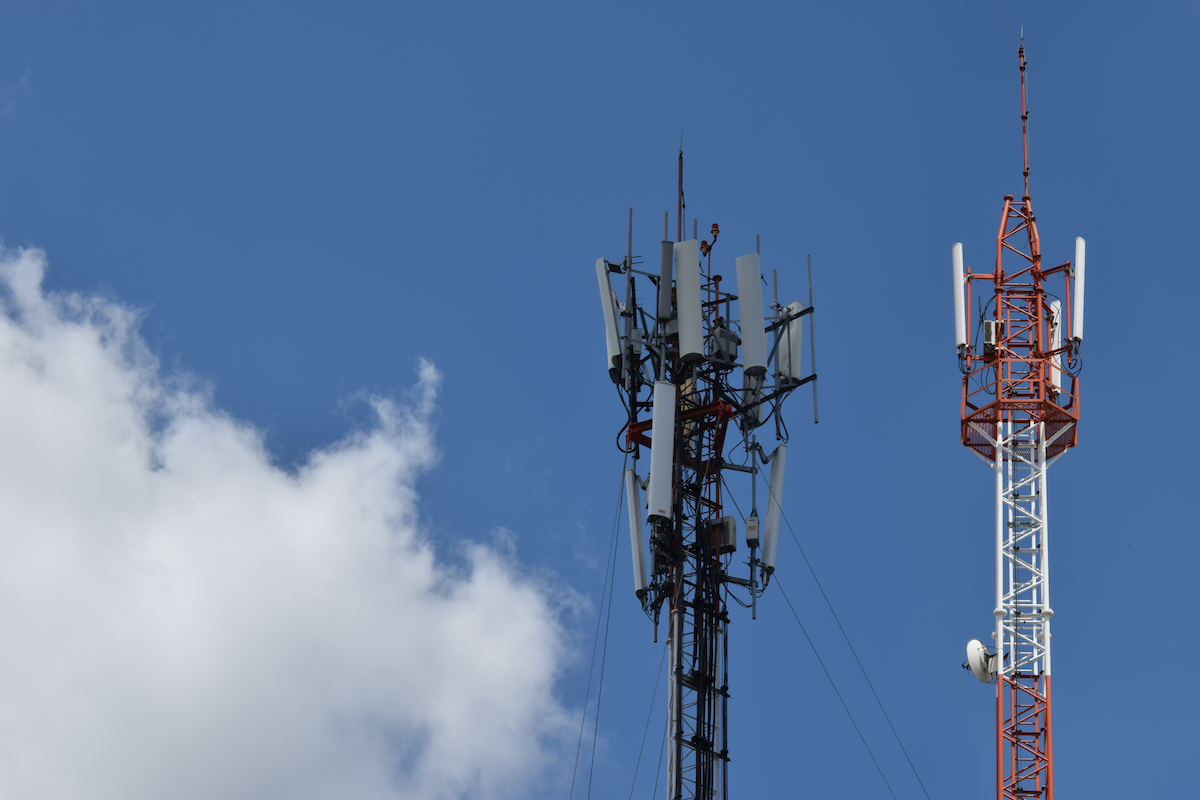 Telcos Are Trying To Help During The Crisis

Catch Up On My Radio Segments – W/E 17th Sept