Australians spent $259 Million On Excess Data Charges last year and that appears to be an increase of $113 million (or 78%) compared to the previous year according to Finder.com.au

If you are of these people who regularly find themselves exceeding their data limit you should consider changing mobile plans as the providers regularly change plans , go into a telcos store and ask about plans , especially if you have not done so in the last year or so.

16% of people were unaware that they were even exceeding their data limits as they never checked their bills.This can be a result of auto-debits which make it all too easy for someone to miss an unexpected charge.Check your invoices from the telcos.

So lets give you some tips to avoid getting caught out:

2.     Know which apps are data-hungry- Some apps consume more data than others. For example, video streaming is the number one candidate for why your mobile data bills are so high, especially if you watch video at higher quality data rates.

3.     Avoid those data hungry apps when you’re out and about – video can easily cost you that extra $10 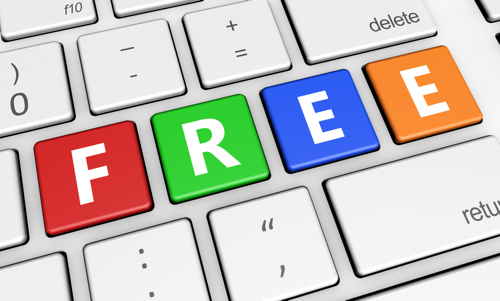 The Dangers Of Free Software

Locked Out Of Google – What To Do 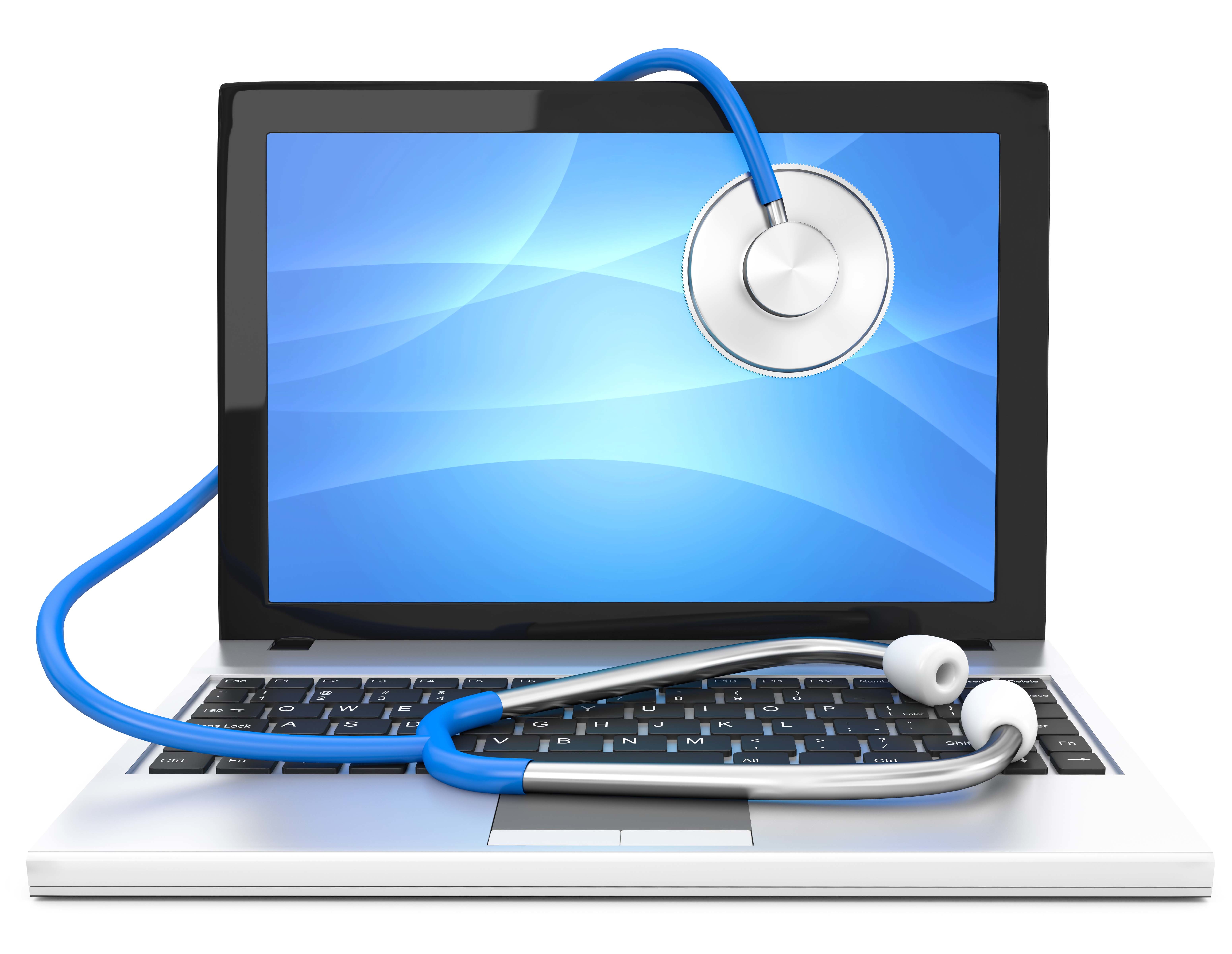 Will The Adelaide Techguy Visit My Home Or Business 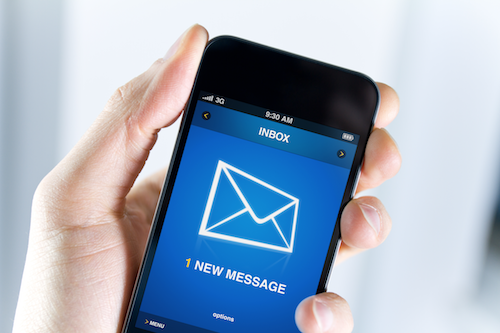 So You Want To Report Unwanted Spam SMS

Will The Adelaide Techguy Visit My Home Or Business 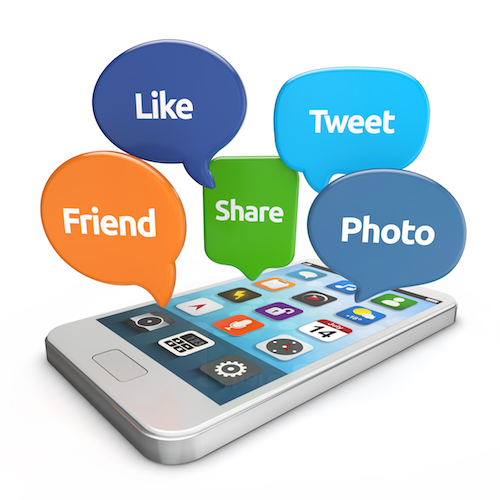 6 Reasons To Backup – This Is Why You Should 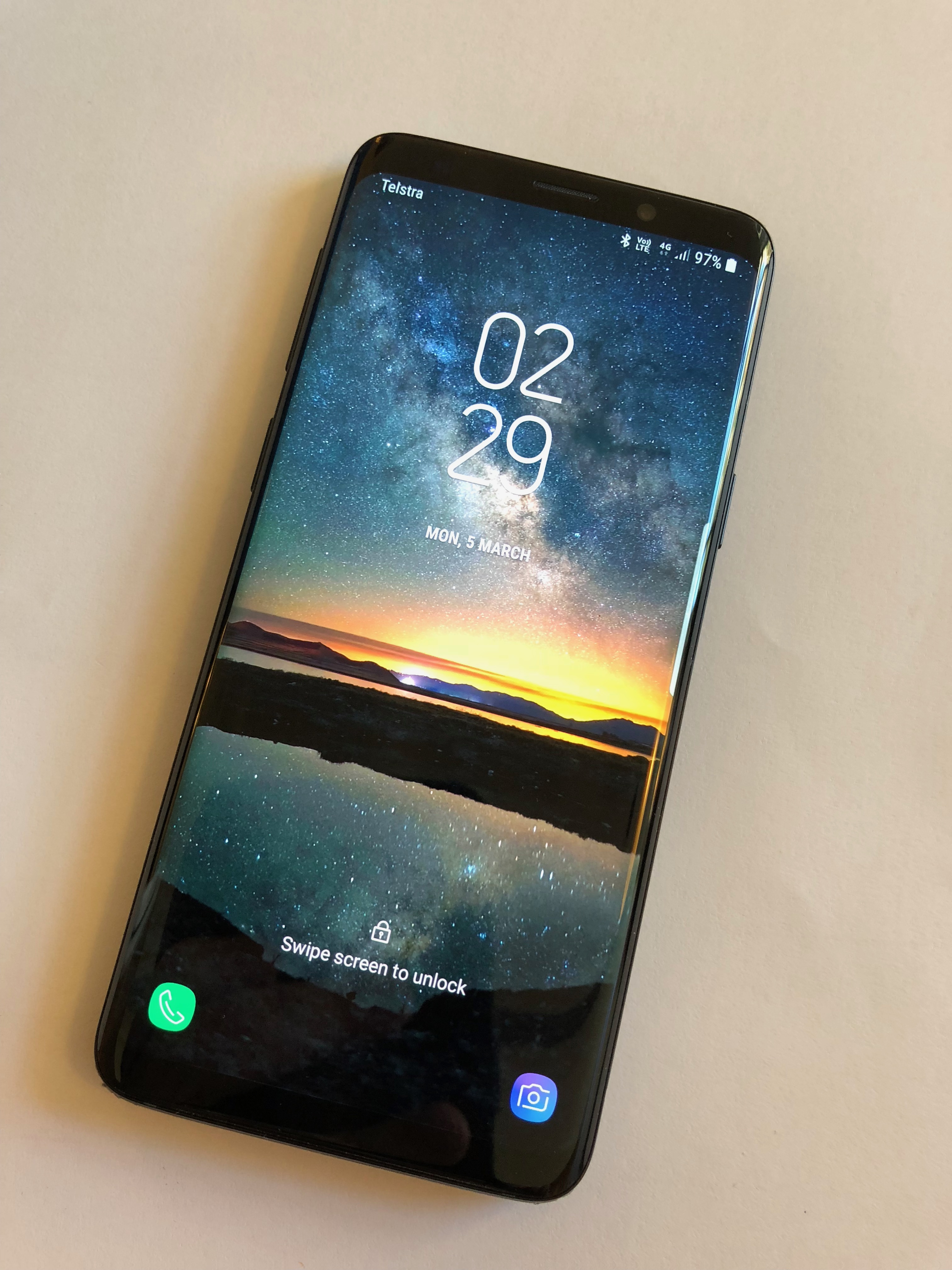 Hands On With The Samsung Galaxy S9