No 1 : If You Use Non – Standard Chargers You Will Ruin Your Battery.

NO: Non – Standard Chargers, while not perfect, are ok. It is the poorly made imports sold at a cheap price that you should avoid.

No 2: Do Not Use Your Phone While It Charges.

No: Use your phone all you want, as long as you’re not using a “knockoff” third-party charger.

No 3: Charging your phone overnight kills the battery.

No: Your phone knows when it is fully charged and knows when to stop charging.

No: Far better to charge your phone every day than a charge from flat

Lastly: — Heat will ruin a battery.Heat and technology don’t generally go hand-in-hand, and that’s no different with phone batteries.

Lithium-ion batteries heat themselves, and get hotter while they’re being charged. Cold weather can also have a negative impact on a phone’s life, and a cold battery will die faster than usual in low temperatures. 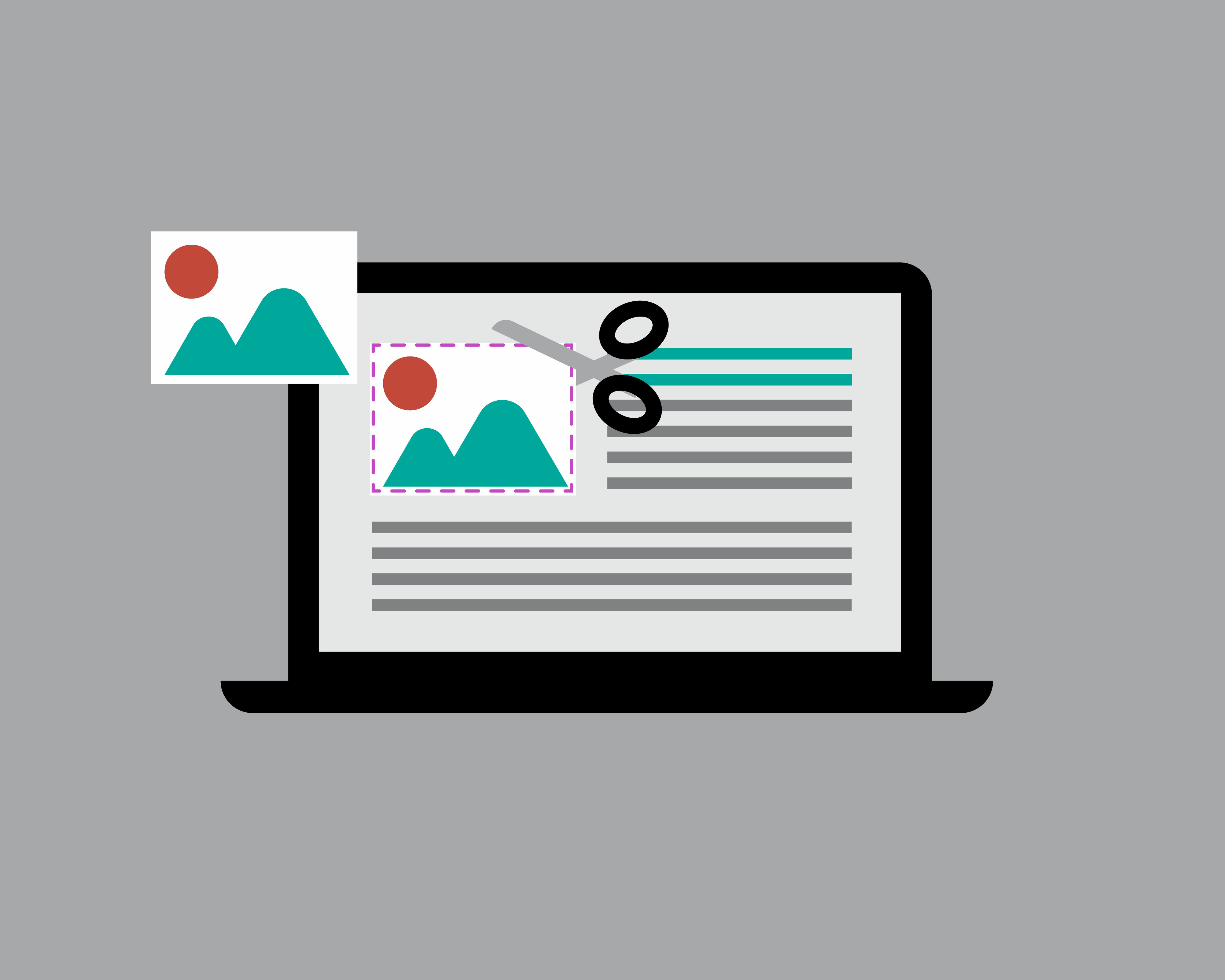 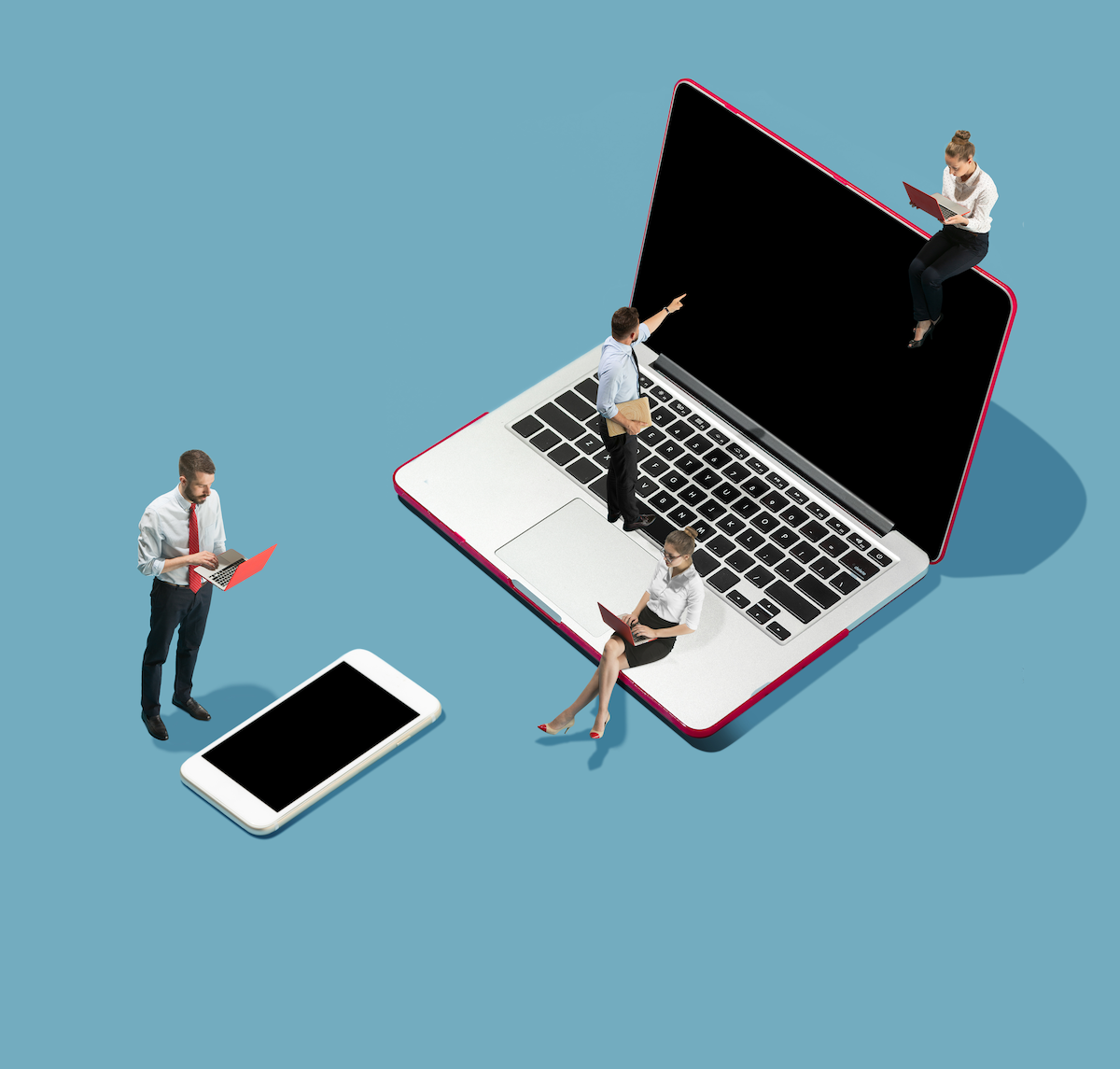 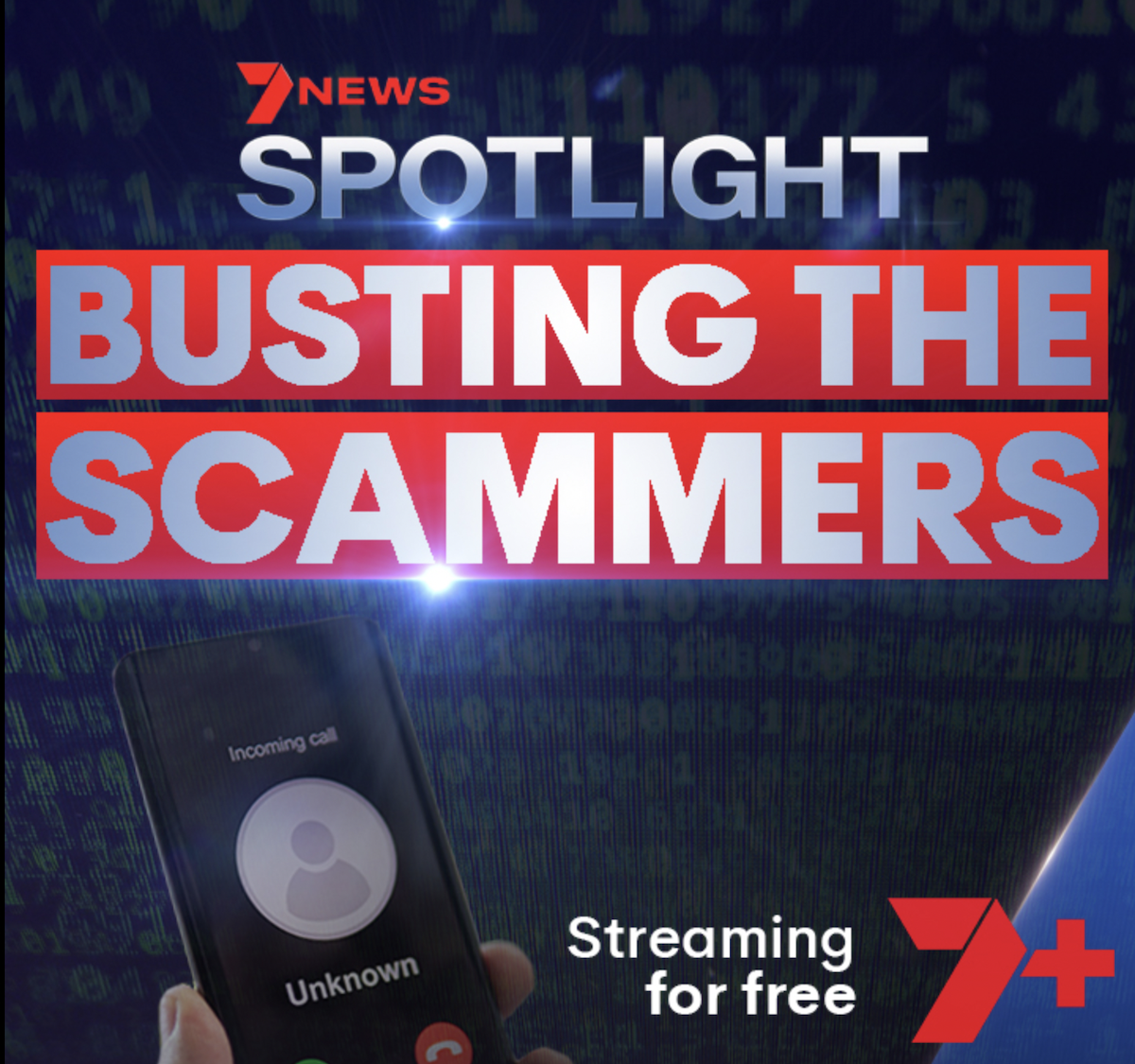 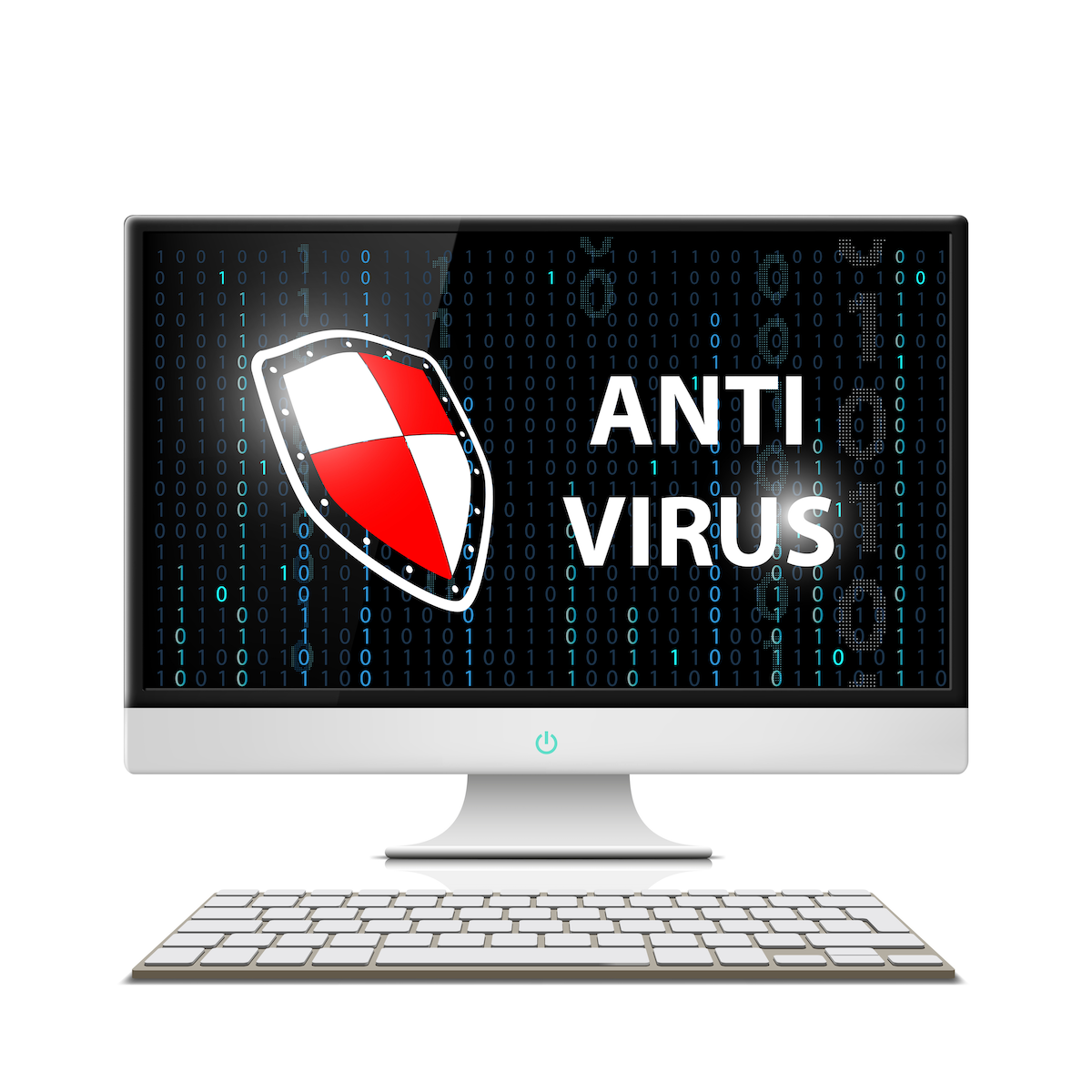 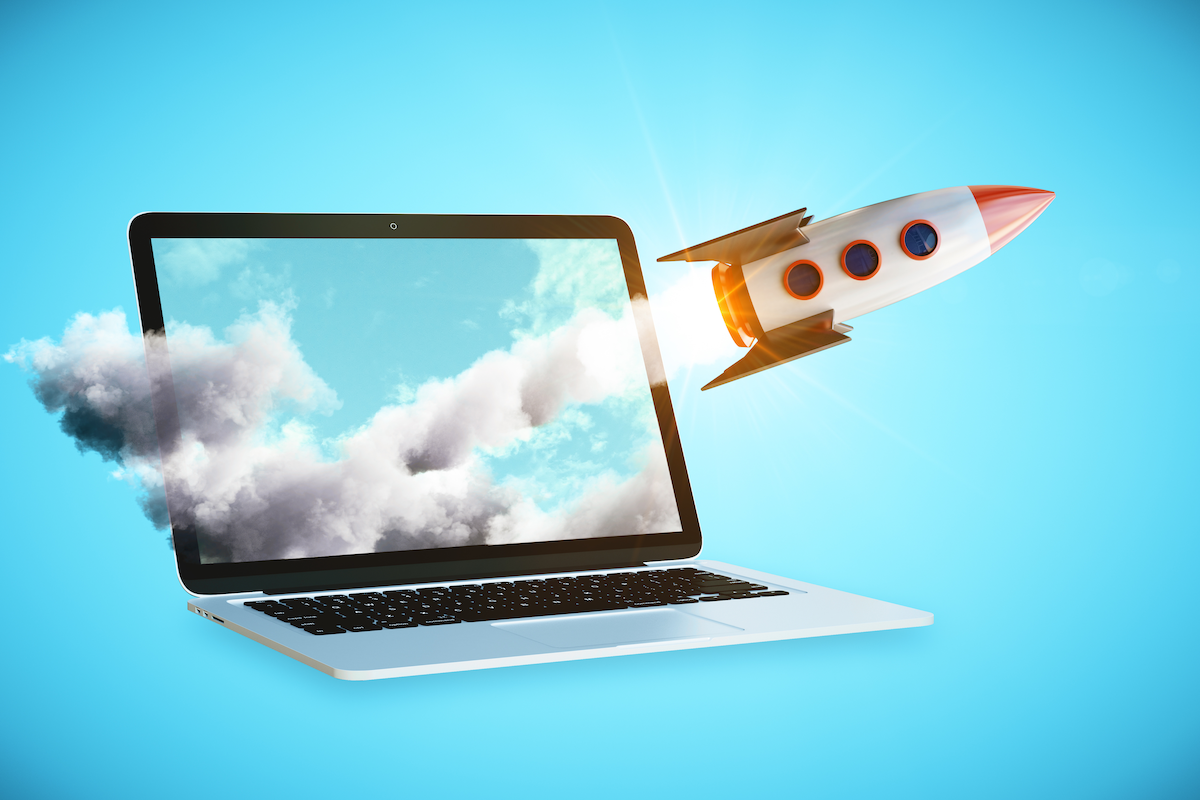 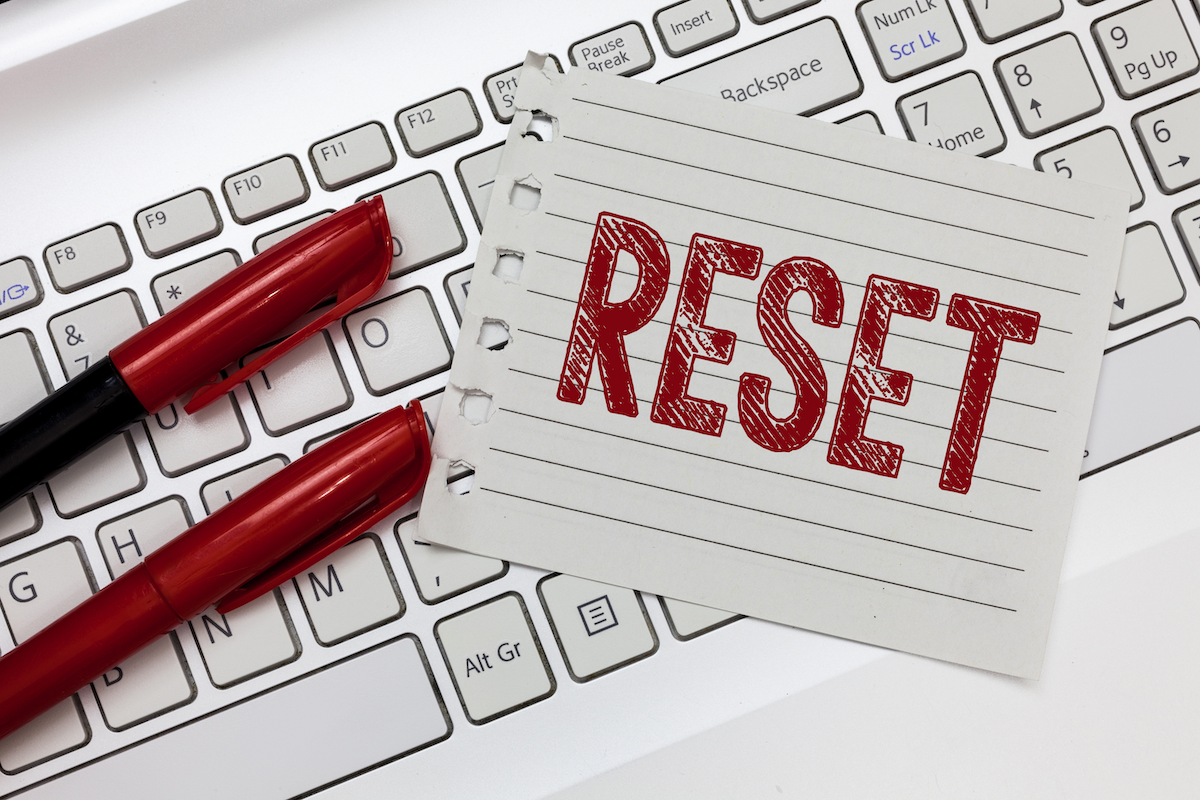 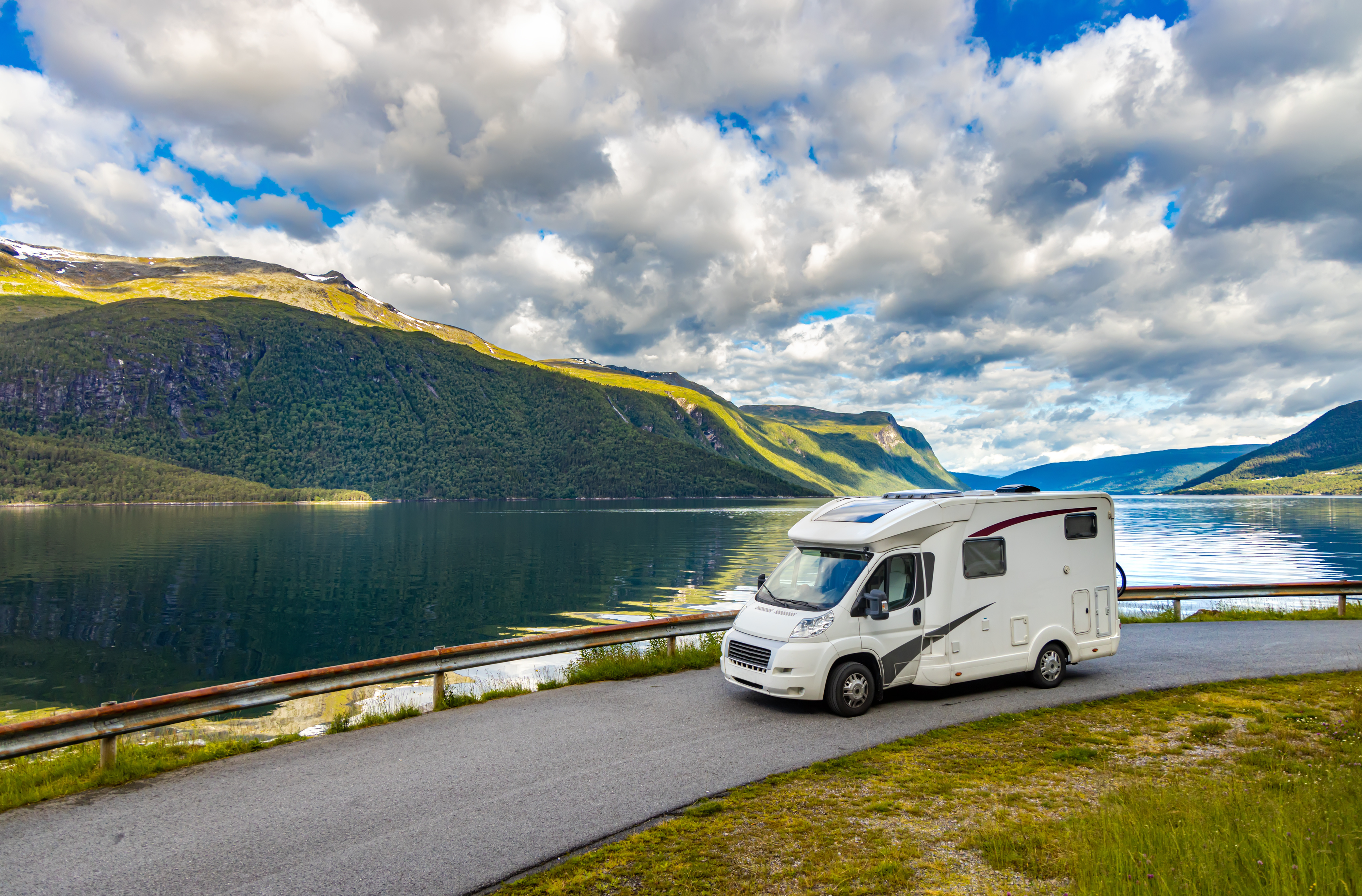 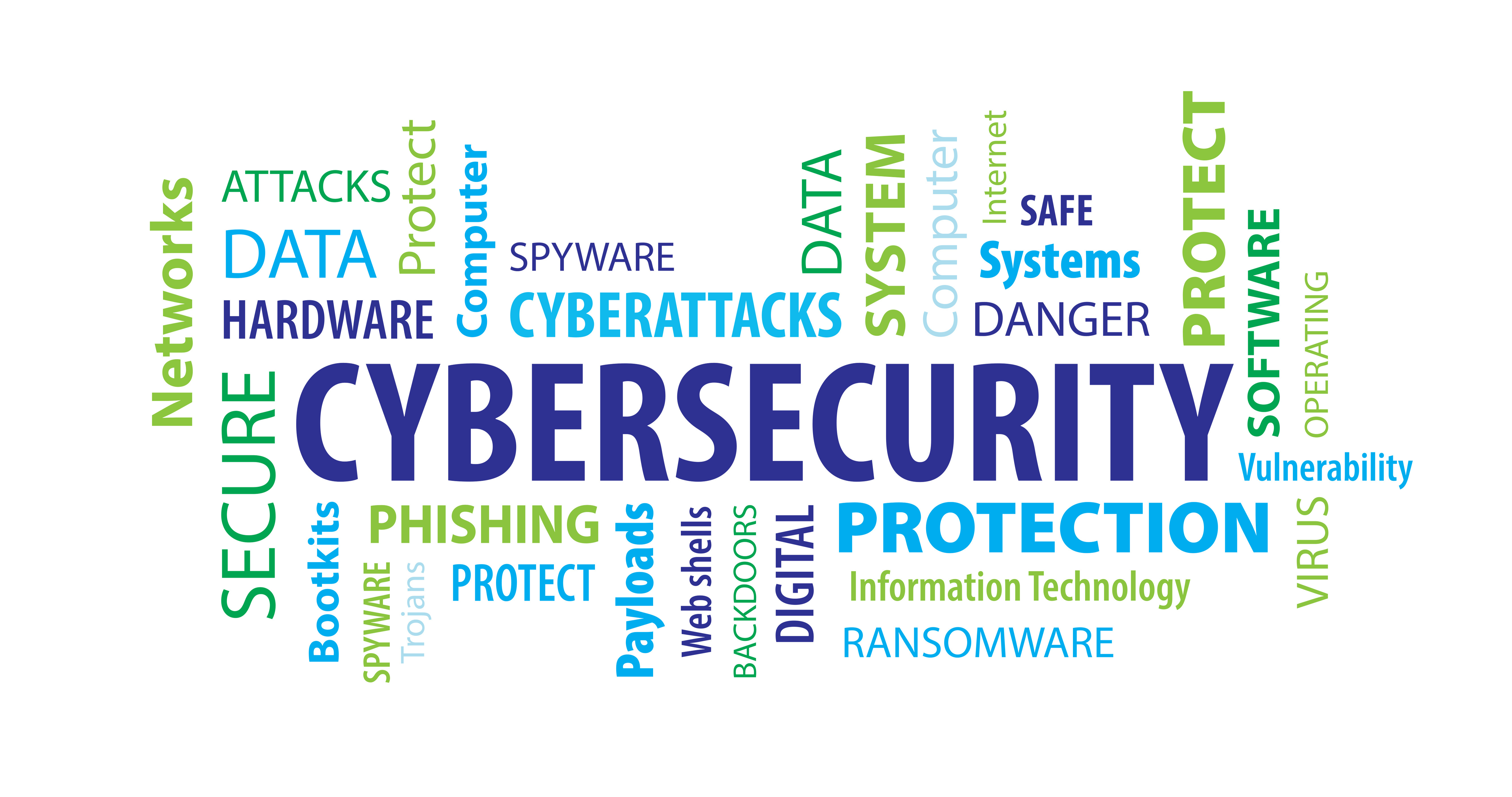