Microsoft Surface has been released in more stores now apart from still being able to buy it online from Microsoft.

I have written about the Surface before – Thoughts On Microsoft Surface but highlighted the lack of apps and the notable app for me was Dropbox which I gave me the ability to access files from my other computers , however Dropbox is now available for the  Surface from the Windows store.

Paul Thurrott has also released a graphic highlighting the features of the Surface . 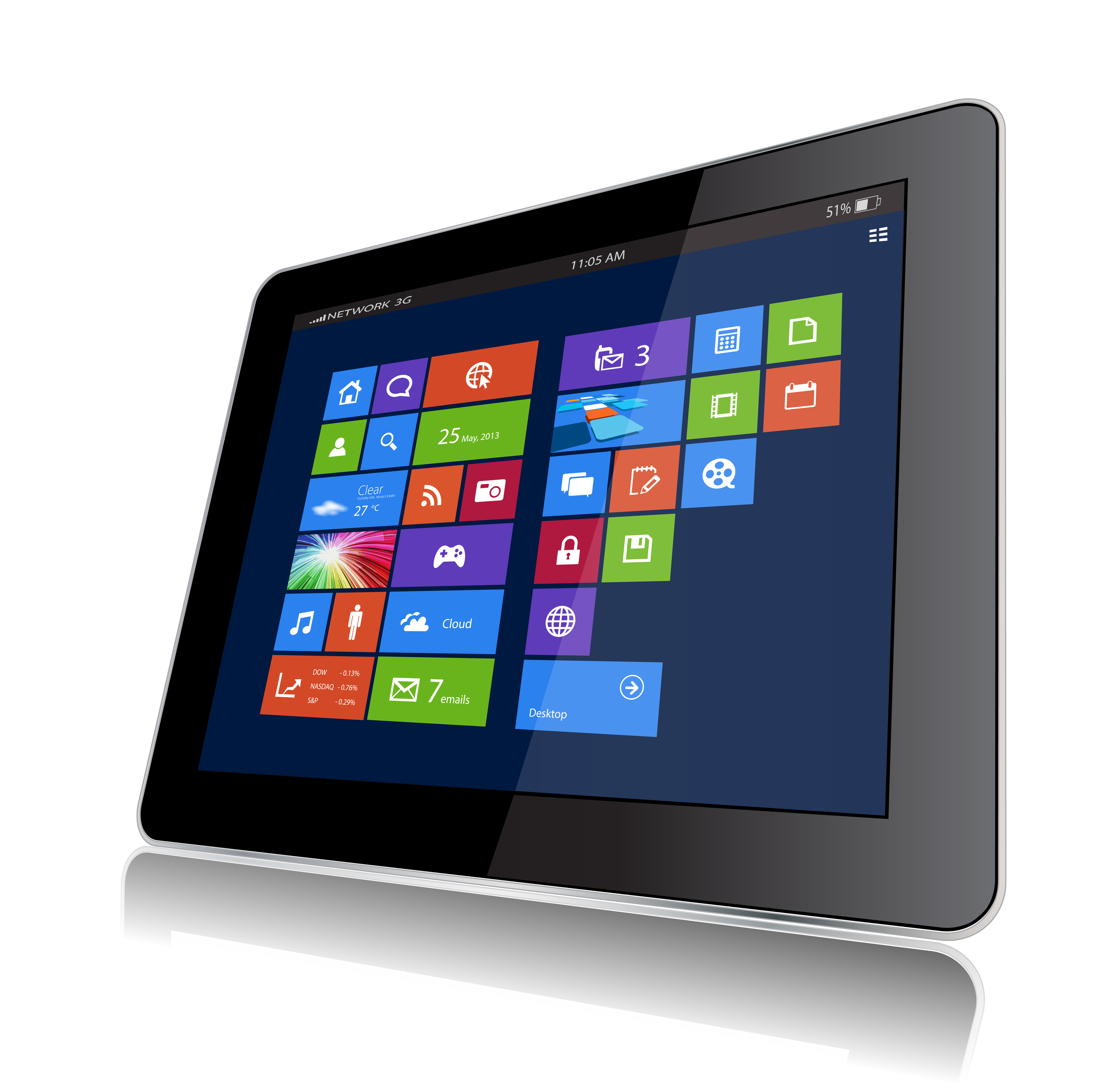 Windows 8 is coming to an end – thank goodness 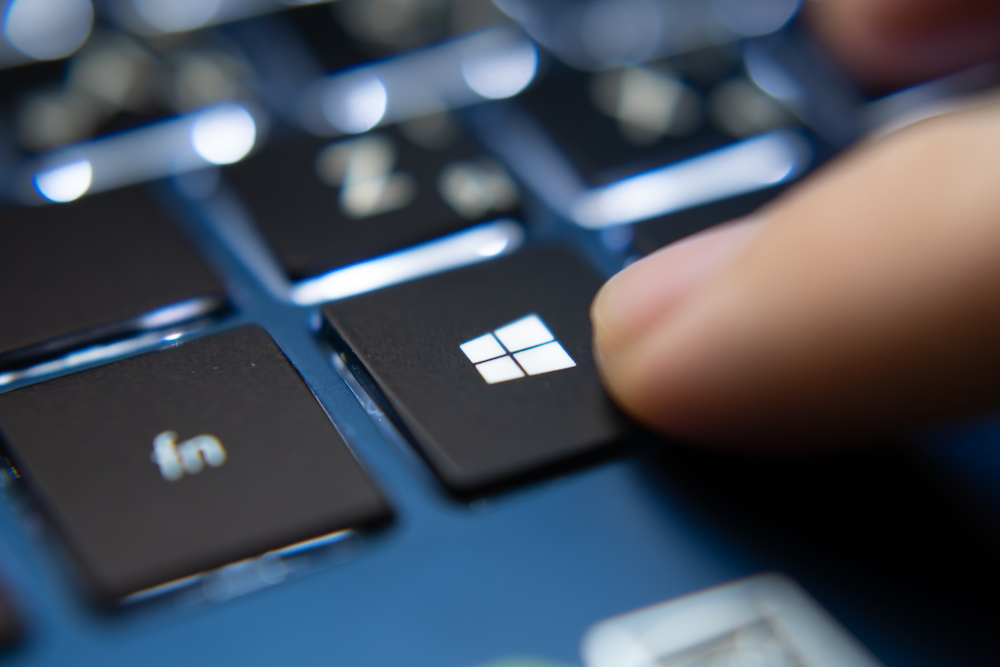 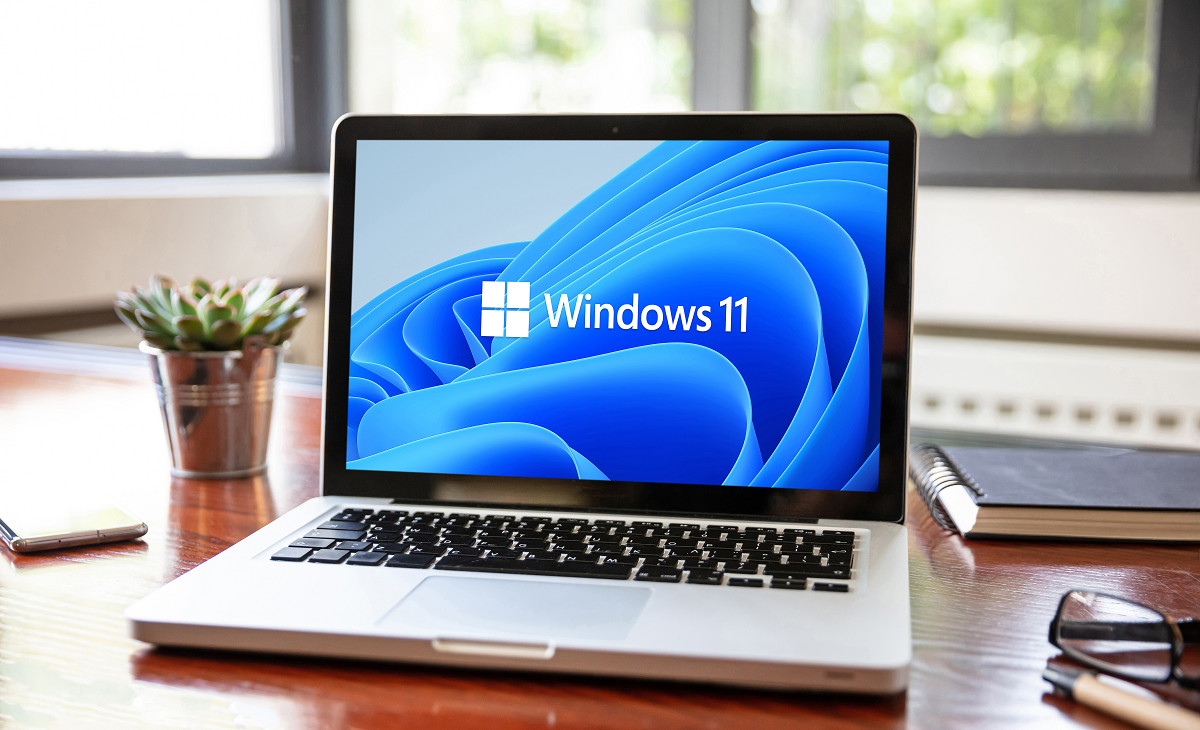 Will My Computer Run Windows 11?

Windows Update – You Need To Check That It Is Working 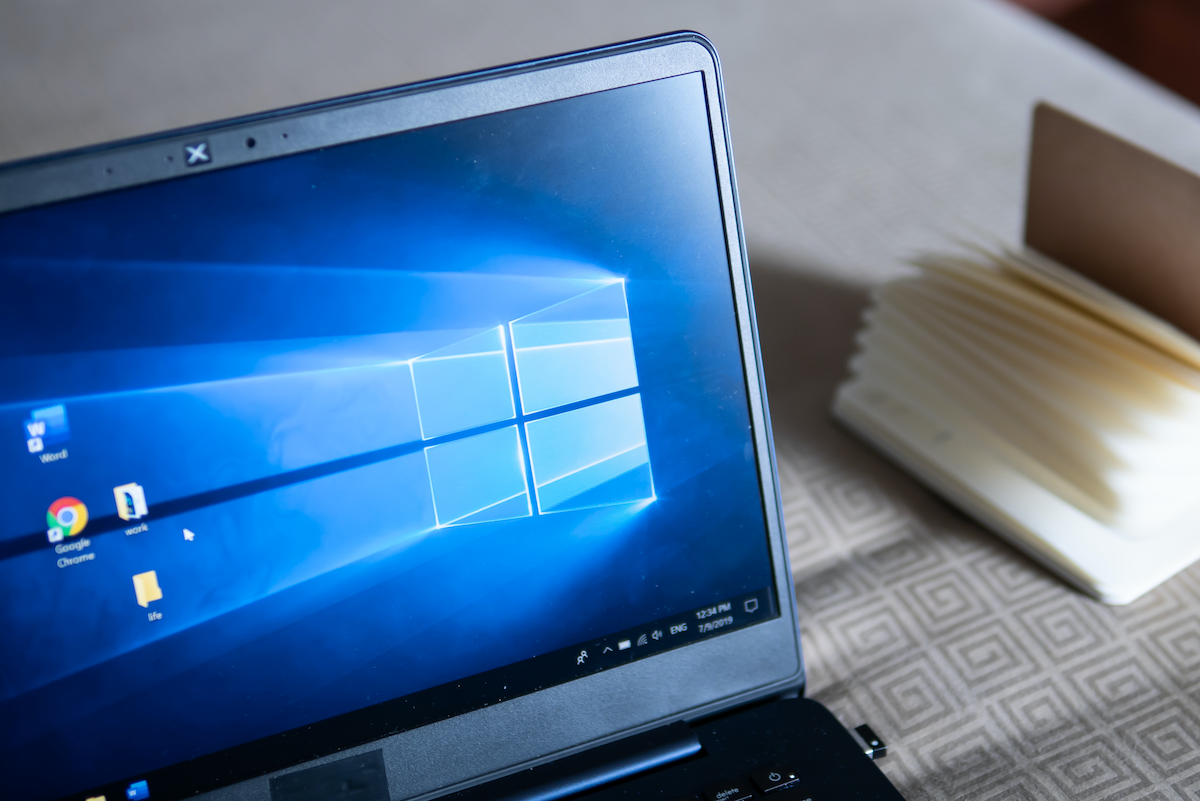 Fast Start – Windows 10 – How About We Turn It Off 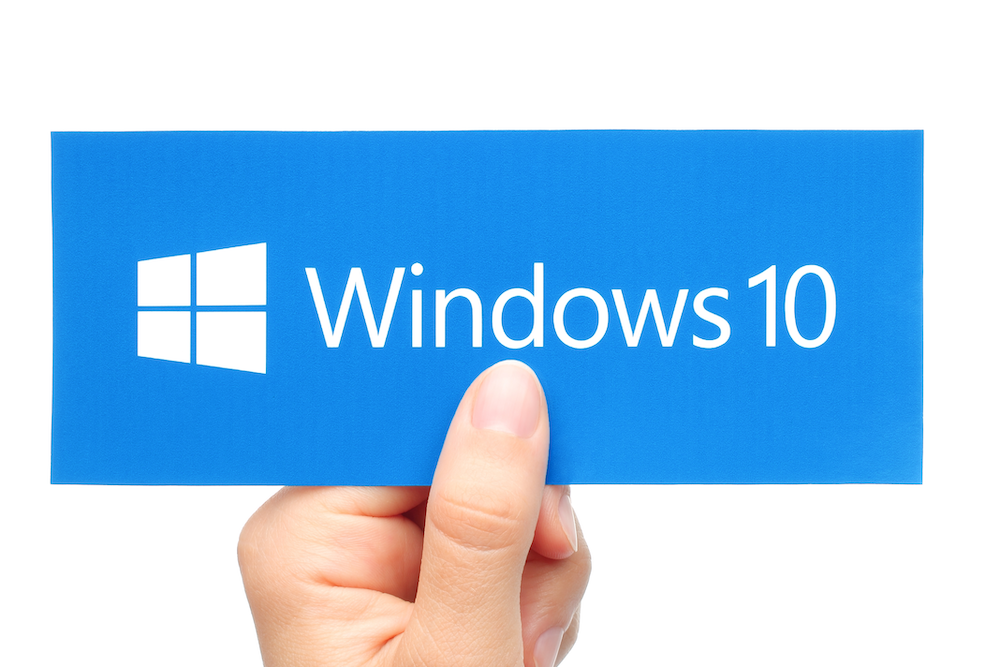 WINDOWS 10 – WHAT VERSION DO YOU HAVE 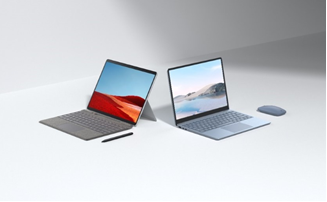 Surface – The Microsoft Laptop Has A Budget Model