Skip to content
Home Smartphones-Tablets Virus / Malware On Tablets , Smartphones Should You Be Concerned

The following are some notes and personal thoughts on a discussion I gave last week.

Antivirus companies used to be dominant a few years ago

Then tablets and smartphones came along , started to dominate and PC sales started to decline.

Microsoft bought an antivirus company in 2005 and labeled it theirs and it has developed into , Microsoft Security Essentials which in Windows 8 is called Windows Defender.

Antivirus companies sales went down even further as this was available free to consumers.

So what are virus / malware infections ? They are malicious software that are designed to damage / disable / the operating system of the device they are on.

Security Companies have been trying to capitalise on the ” supposed ” vulnerabilities of tablets and smartphones as their sales have declined.

Most security threats to tablets and smartphones are mentioned by the security companies advertising their products.

So What Are My Chances Of An Infection On A Tablet  /  Smartphone ?

Apple you have little to no chance due to the operating system design and Apps are bought from a secure site where they have been checked.

Android devices people need to get their apps from the Google Play store , not from outside sources. Care should be taken when introducing files from usb sources.

So what would happen if you had malware on your tablet / smartphone – may result in , can result in , accessing data , sharing phone details etc

If you have ” rooted ” your android tablet or “jailbroken” your apple device , means you have bypassed the operating system , you are on your own

So What Can You Do?

Keep checking for updates for your device

Read the terms and conditions of any app you install

There is little need to be concerned ” currently” as the cases of infection of a tablet / smartphone are remote when compared to the amount of computers that are currently infected around the world. 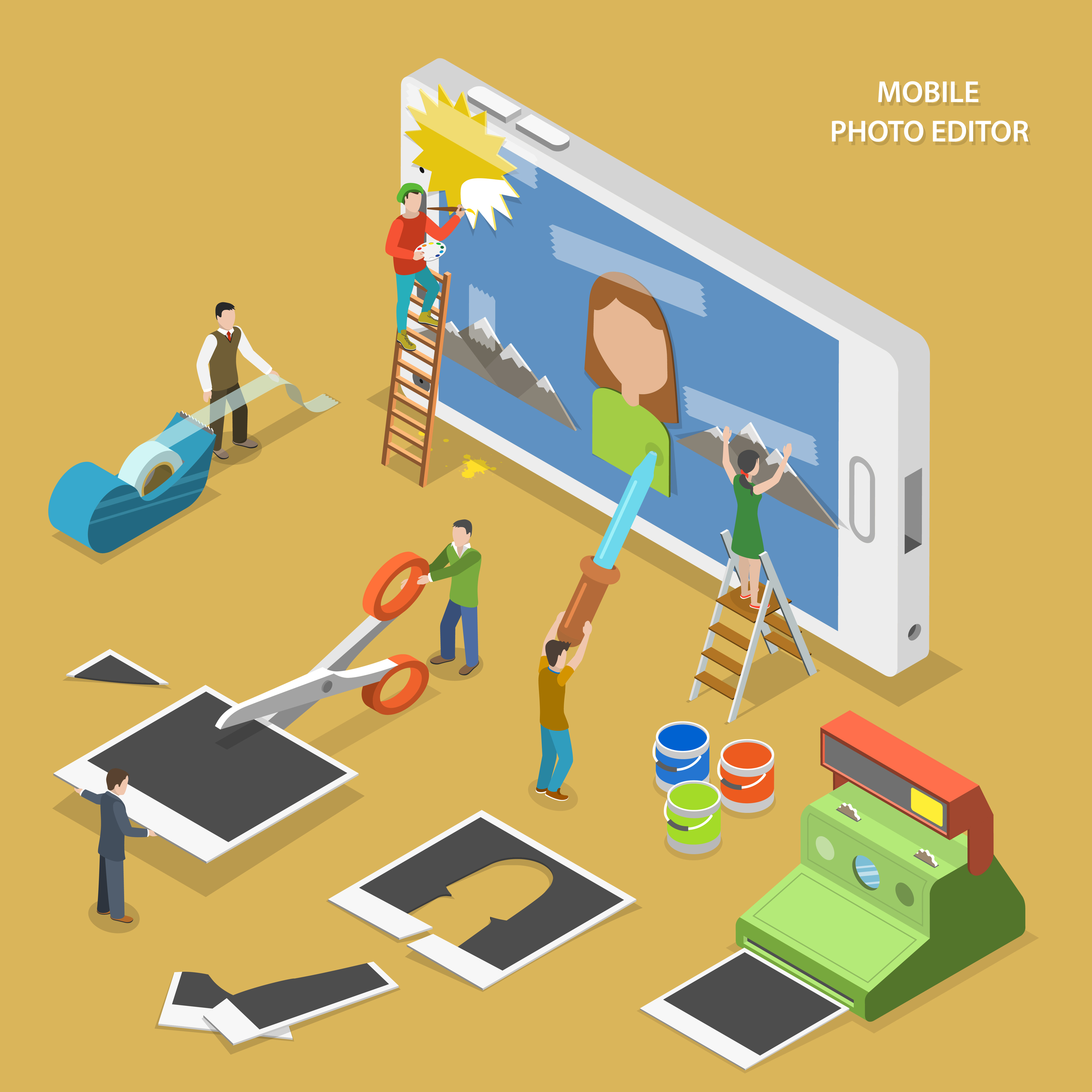 Some Tips on Editing Photos On Your iPhone 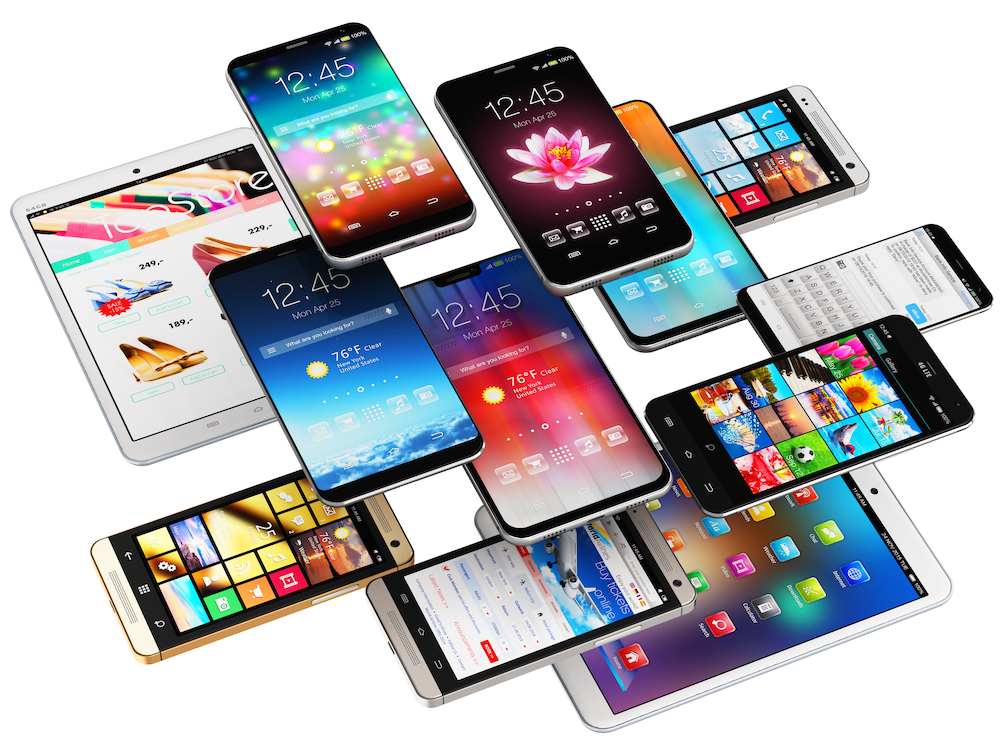 Smartphones – How Many Years Will They Update For? 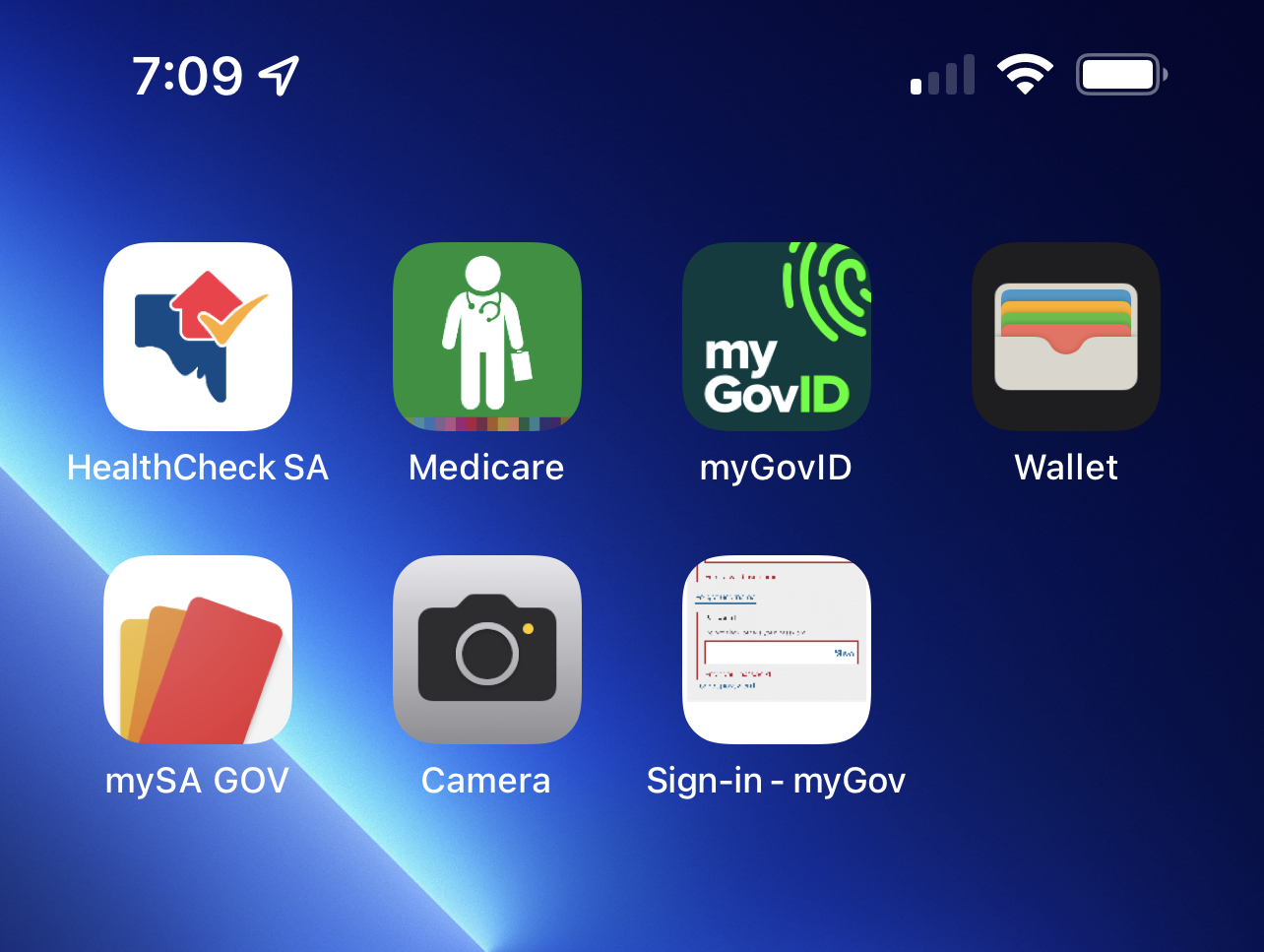 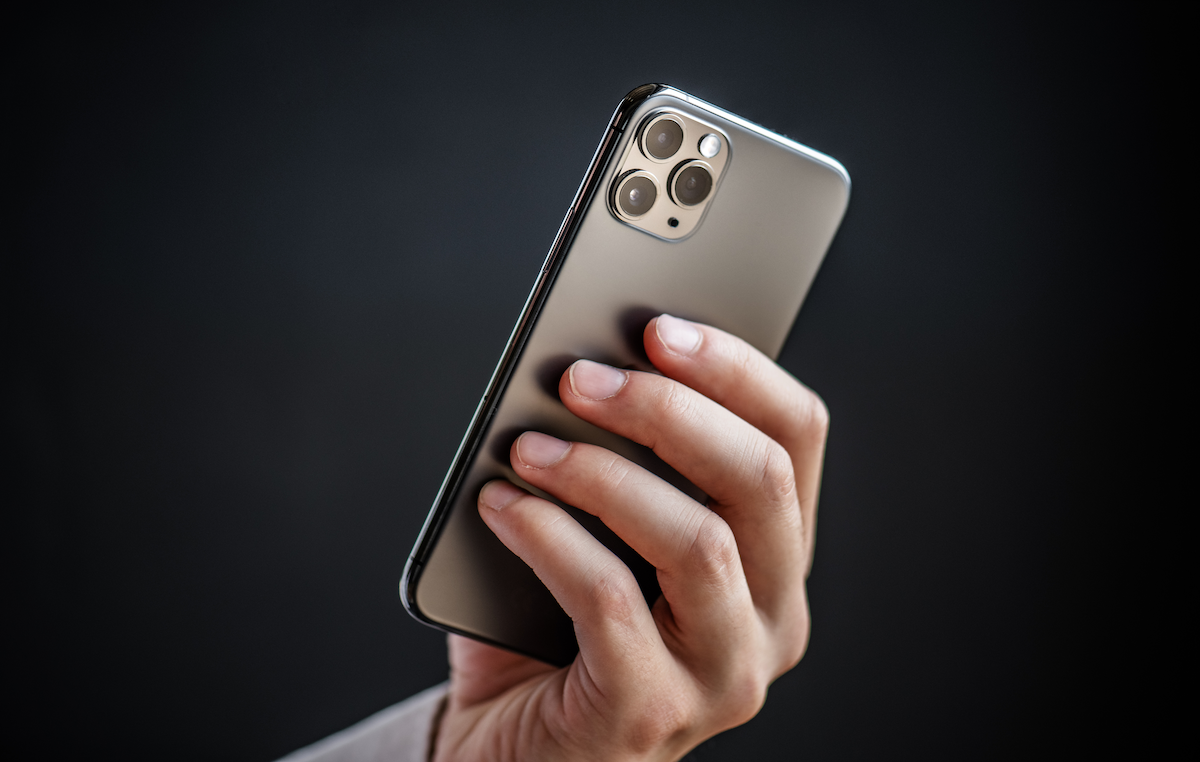 Tips For Selling Your Phone 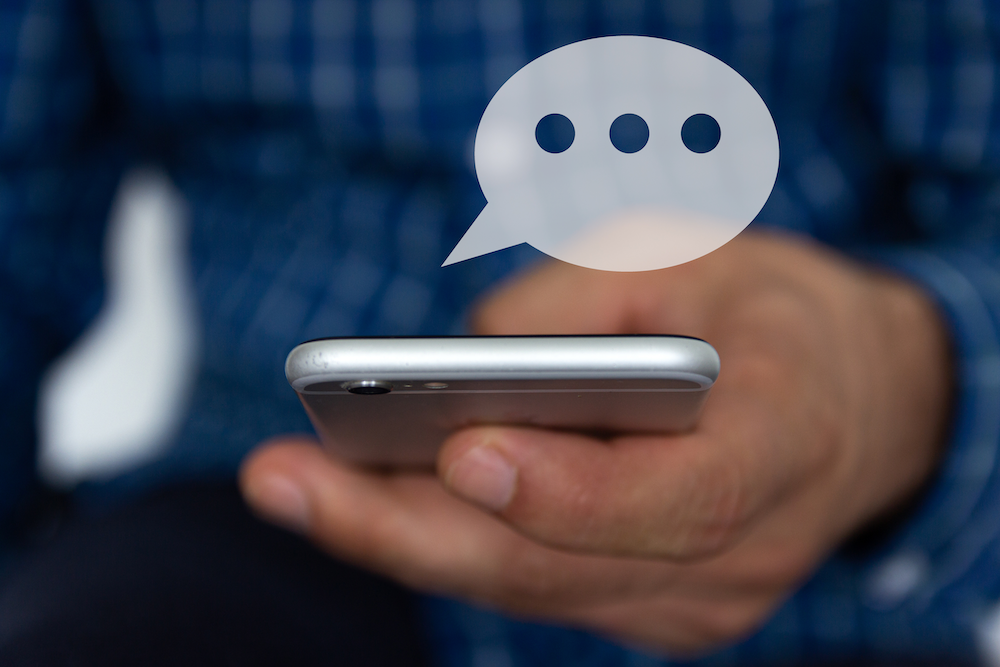 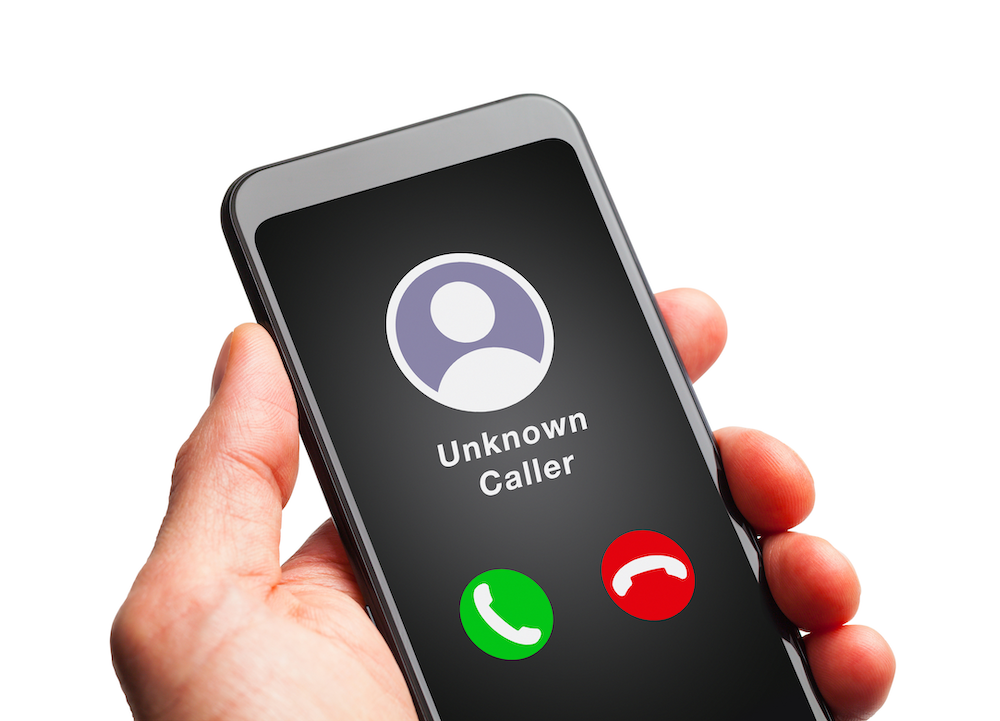 Caller ID – The Ins And Outs 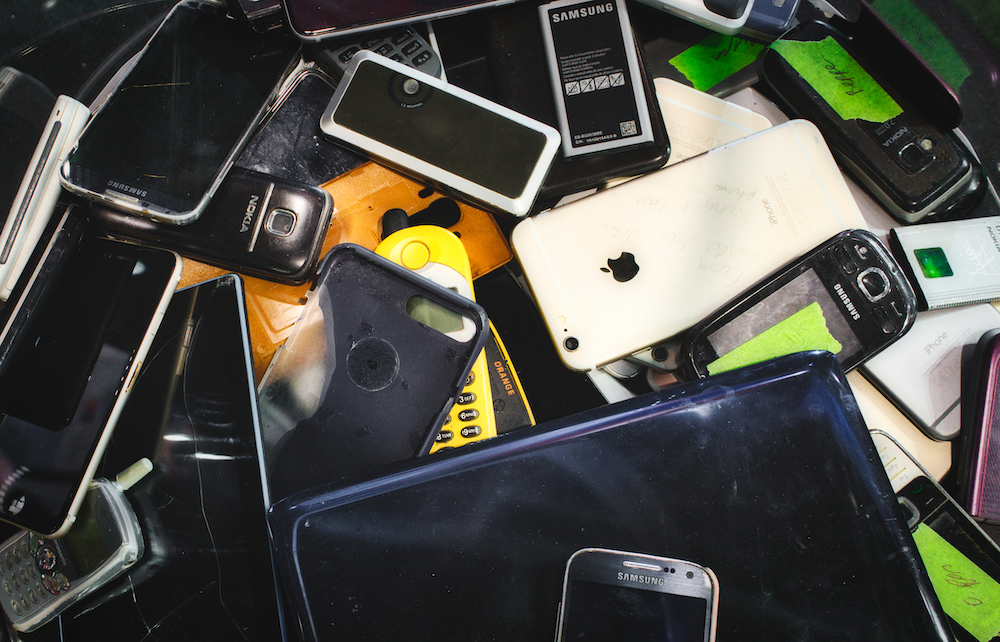 Refurbished Smartphones – A Couple Of Tips 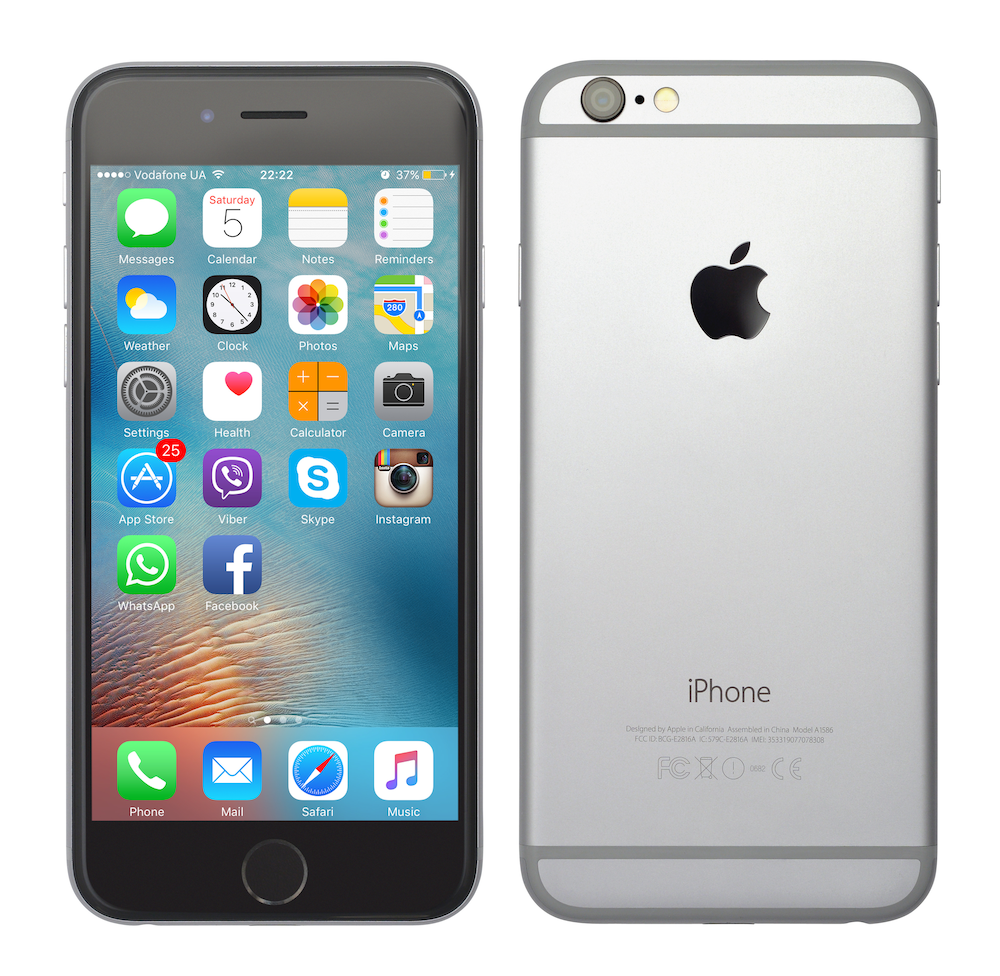